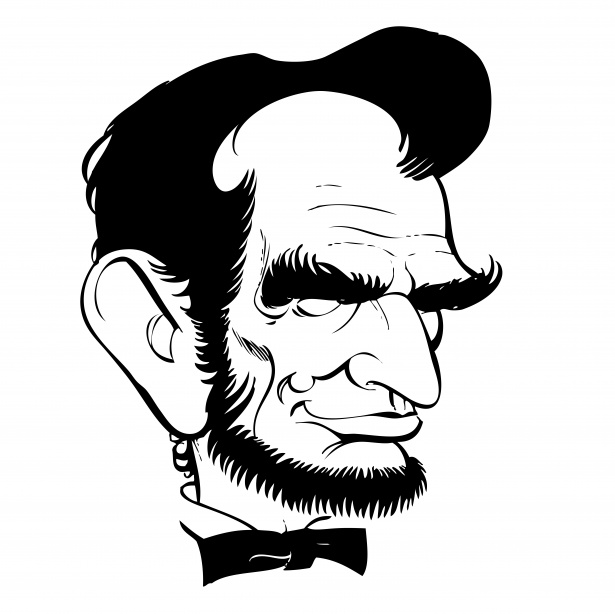 Germany is home to some of the most witty and self-aware people out there. If you have met a German, then you would know that they have a unique sense of humor. Caricatures are a part of the German culture and ever since the rise of electronic media, caricatures have become more popular than ever before. There are plenty of art studios such as Karikatur zeichnen lassen that have opened up in different parts of Germany, from Berlin to Freiburg. When it comes to the caricatures trend in Germany, humor reigns supreme. It is important for the caricature to tell a razor-sharp joke in the form of the cartoon.

Every German cartoonist has a mission to outwit other cartoonists. German society and politics are best represented through the caricatures trend. Miguel Fernandez is an artists who believes that the caricatures poke fun at the personality traits and stereotypes that are attributed to fellow Germans.

Caricaturists in Germany do not shy away when it comes to poking fun at German politicians such as Angela Merkel or other Chancellors through their cartoons. Chancellors in Cartoons are incredibly popular in Germany. A trip to the Haus der Geschichte Museum will show you just how obsessed Germans are about caricatures. The museum presents only the best caricatures in animated film and print.

If you are a fan of DW or have come across the famous YouTube series “That’s so German”, you will realize how perfectly caricatures represent German preferences, manners, and traditions. More and more people abroad are also finding German caricatures to be humorous. The caricatures perfectly highlight the peculiarities.

There are certain caricatures that are more popular in Germany than others. Some of the most popular caricatures that can be found dotting newspapers throughout Germany are mentioned below.

Angela Merkel has been satirized through caricatures. Her every speech and decision has found light by German caricaturists who are interested in dealing with Merkel’s decisions and how they affect the masses. For instance, many caricatures depict Merkel wherein she does her famous rhombus symbol hand gesture, her identical blazers, or her hairstyle. Some cartoons even lampoon on to reveal that she does not care about the urgency of various issues.  Angela Merkel’s decision to resign has become the most viewed caricature out there.

Hailing from Hamburg, Helmut Kohl has also been portrayed by caricaturists as a maritime pilot. His strong opinions and dedication made him popular. Helmut Kohl is said to be the inspiration that kick started the caricatures trend in Germany.

His caricatures were viewed by a wide audience. Both his adversaries and allies found the caricatures to be hilarious.