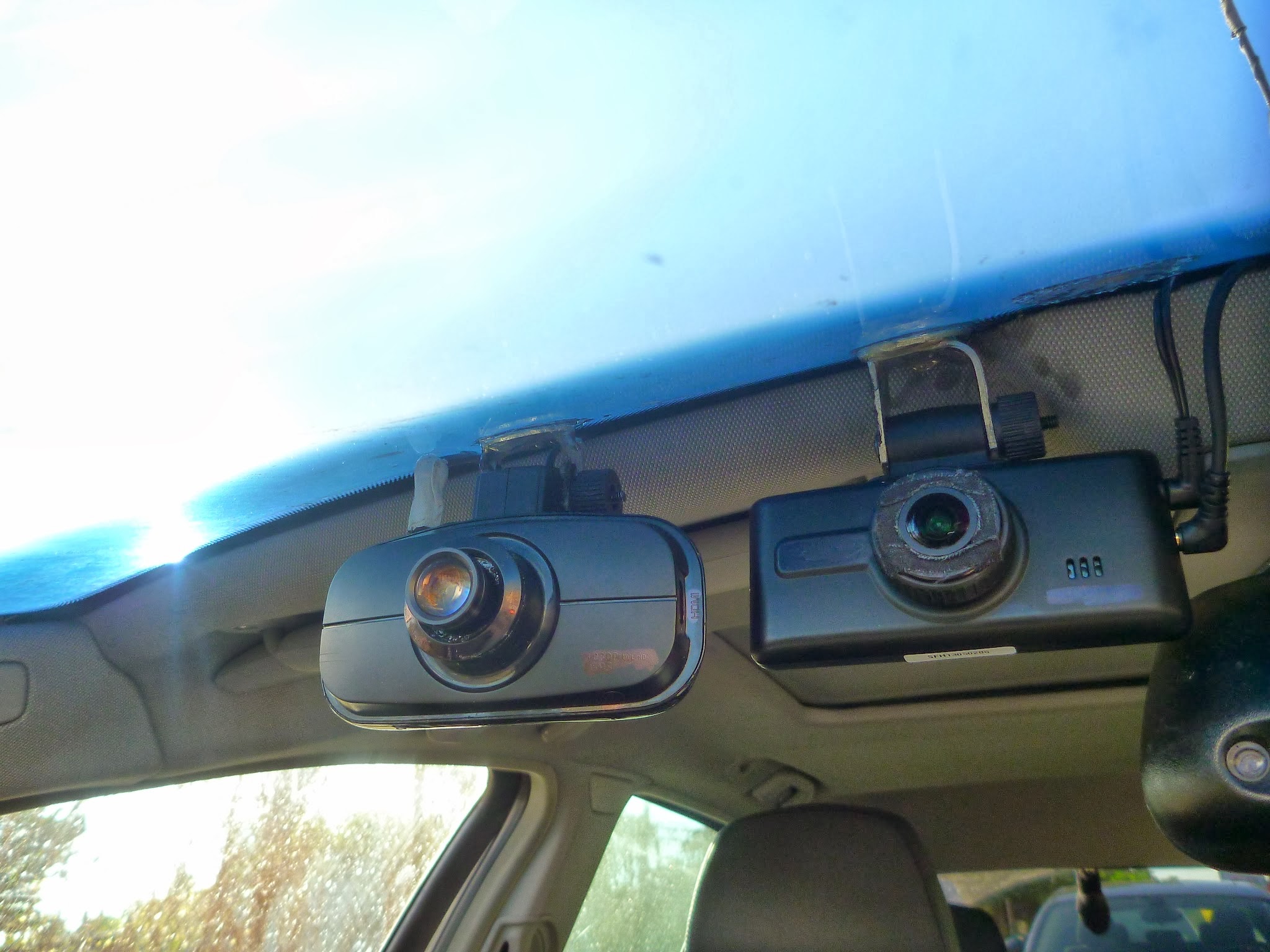 Evolving technologies have been quite helpful in resolving issues that posed difficulty in the past. One such issue is deciding who was at fault when two parties are involved in a car accident. Thanks to advanced technology, security while driving has been improved a lot. We now have dash cams that are useful during car accident cases.

What are Dash Cams?

These cams are mounted on the windscreen of the vehicle and face towards the road. They are supposed to record surveillance while the car is being driven. All the events that are occurring around the car are tracked and stored in a MicroSD card. This will serve as evidence in case there is an accident and it needs to be determined if the driver of that particular was at fault. These cameras are designed to power up and start recording the moment the engine is turned on. Similarly, they will turn off once the engine is shut down.

When accidents occur, it can be a chaotic situation. At one point, it is worrisome if someone has been hurt and the other stress is about being at fault. Of course, the first priority should be the safety of all the parties involved. But later, it is important to report the accident and determine the driver who was at fault. It is required so the driver can be made aware of the fault and pay for any expenses that may have been incurred on medical procedures and vehicle damage. Rectifying behavior is also required so the same mistake is not repeated.

Dash cams play an important role in this entire scenario. When everything is chaotic during the accident, eyewitness reports and driver statements are not as reliable as actual footage of the event. As soon as accidents occur, police crash investigators can be heard communicating over the radio or TV call to send them any dash cam footage available.

The video recorded on the dash cam can help investigators understand what was happening during the time leading up to the accident and during it. This way the community can be cleared of rash drivers and the roads can be made safer.

Dash cams are used all over Europe, USA, South Korea, Russia, and Southeast Asia. They have also become quite popular in Australia nowadays. The use of a dash cam is encouraged in the country as it offers useful information to the car accident investigators and resolves cases more quickly. On the other hand, it prevents false accusations and makes roads a safe zone by eliminating poor drivers.

Over the years, dash cams have been improved a lot. Nowadays, investigators have access to more clear footage due to advanced cameras installed within the cars. If you want to protect yourself against false accusation in case of an accident, it is highly suggested to get a dash cam installed in your car. It is both a personal safety measure and social responsibility.