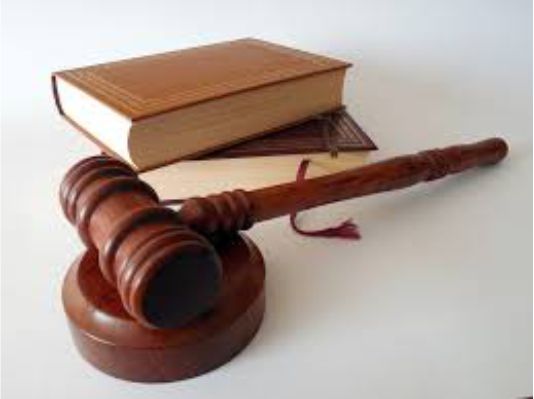 Laws are meant to keep us in check but for one reason or the other, we often fall on the wrong side of the law. In the United States, there are laws that pertain to the state (state laws) and federal criminal laws. Now, while some aspects of Federal criminal laws are quite clear, some aspects tend to mingle quite close to what is considered State law and this is where people often fall prey.

However, the objectives of federal criminal sentencing are many and varied, and they incorporate deterrence, retribution, rehabilitation, restoration, and incapacitation. The just deserts model, with its accentuation on requital and retribution, might be the most influential sentencing philosophy in the United States today. Be that as it may, many citizens expect sentencing practices to meet the general sentencing objectives.

Another consideration in federal practice is the use of the United States Sentencing Guidelines. Usually referred to as the “USSG” the federal sentencing guidelines determine the punishment for crimes committed under U.S. federal law.

The guidelines are used in all United States federal courts throughout the country. State laws do not apply. If charged and convicted of a federal criminal offense you will be sentenced under the federal sentencing guidelines. For help with your case and its potential punishment, contact a federal criminal defense attorney immediately, because you might go to prison if convicted.

In determining a defendant’s sentencing range (the punishment), the guidelines basically looks at two primary factors: The offense and the defendant’s criminal history. There are 43 offense levels, with lower-numbered offenses being the least serious and high-numbered offenses being the most serious. Federal laws state the offense level for each particular crime. Federal drug crimes and federal weapons possession crimes can put even a first-offender into a high offense level.