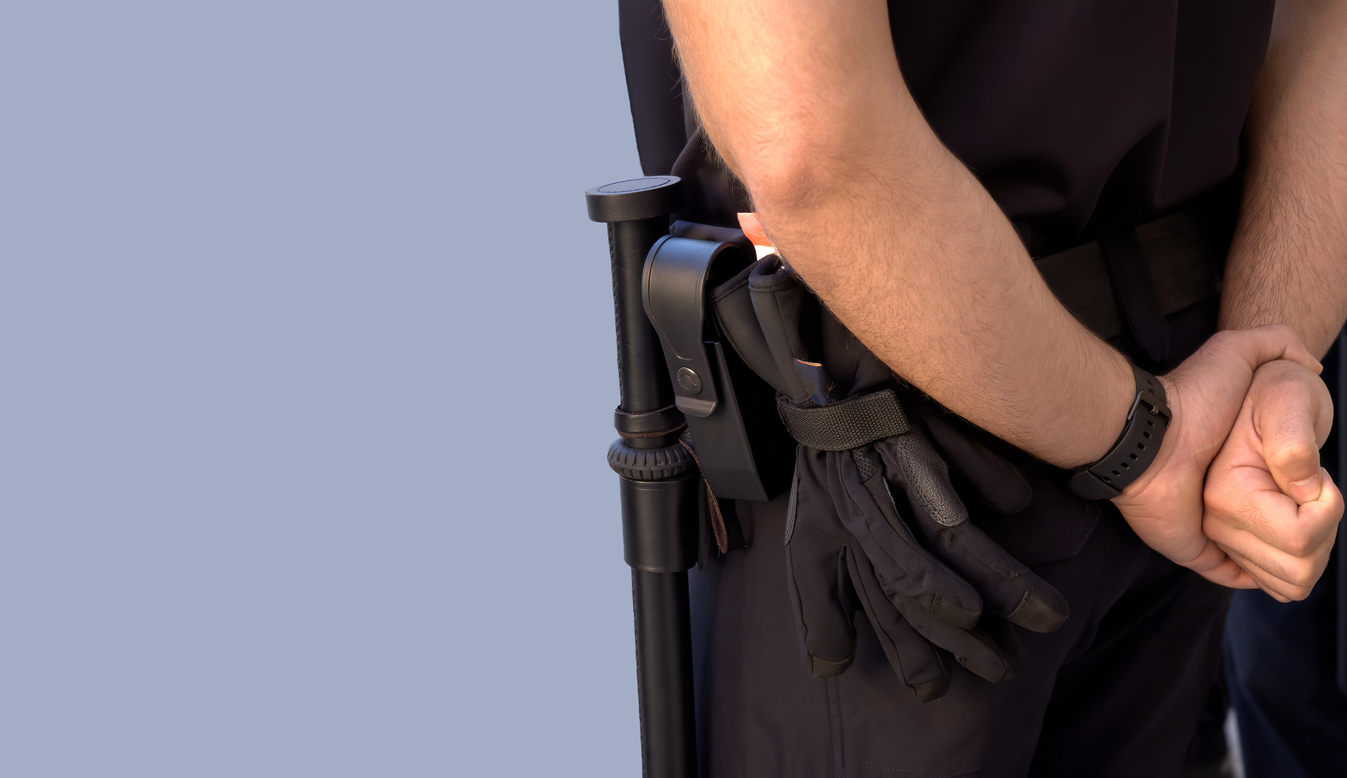 What are Security Guards’ Duties?

A security guard’s basic job description is a person employed to protect an employing party’s assets, such as property, people, equipment, money, information, etc. Their presence in itself is meant as a deterrent from any wrongdoings. They can do this directly by making regular patrols or remotely monitoring alarm systems or video surveillance cameras. From either approach, they fulfil their duties by enforcing preventative measures for various problems like waste, damaged property, unsafe work behaviour, and criminal activity, typically theft. You can often see security guards in action when they either warn or escort trespassers off the property and even during cases of a fire that breaks out. The majority of their job involves prevention, but there is a level of enforcement they can exercise.

How Much Can They Enforce?

There is some overlap between what security guards can do and what police officers can do when speaking to maintain safety for the public. The key difference lies in that security guards are regulated to protect one area in particular and are bound to operate within their given boundaries.

Yet, security guards can use force to perform their duties under certain conditions. According to Section 25 of the Criminal Code of Canada, an Ontario Security Guard is permitted to use: “as much force as is necessary as long as they act on reasonable grounds. However, section 26 states that individuals who use force are also criminally responsible for any excessive force in these circumstances.”. Many security guard companies in Toronto are aware of what they can do to fulfil their duties but are constantly mindful of liability towards their employer. As a result, security guards have to be incredibly careful when assessing when and how to apply force in a dire situation. 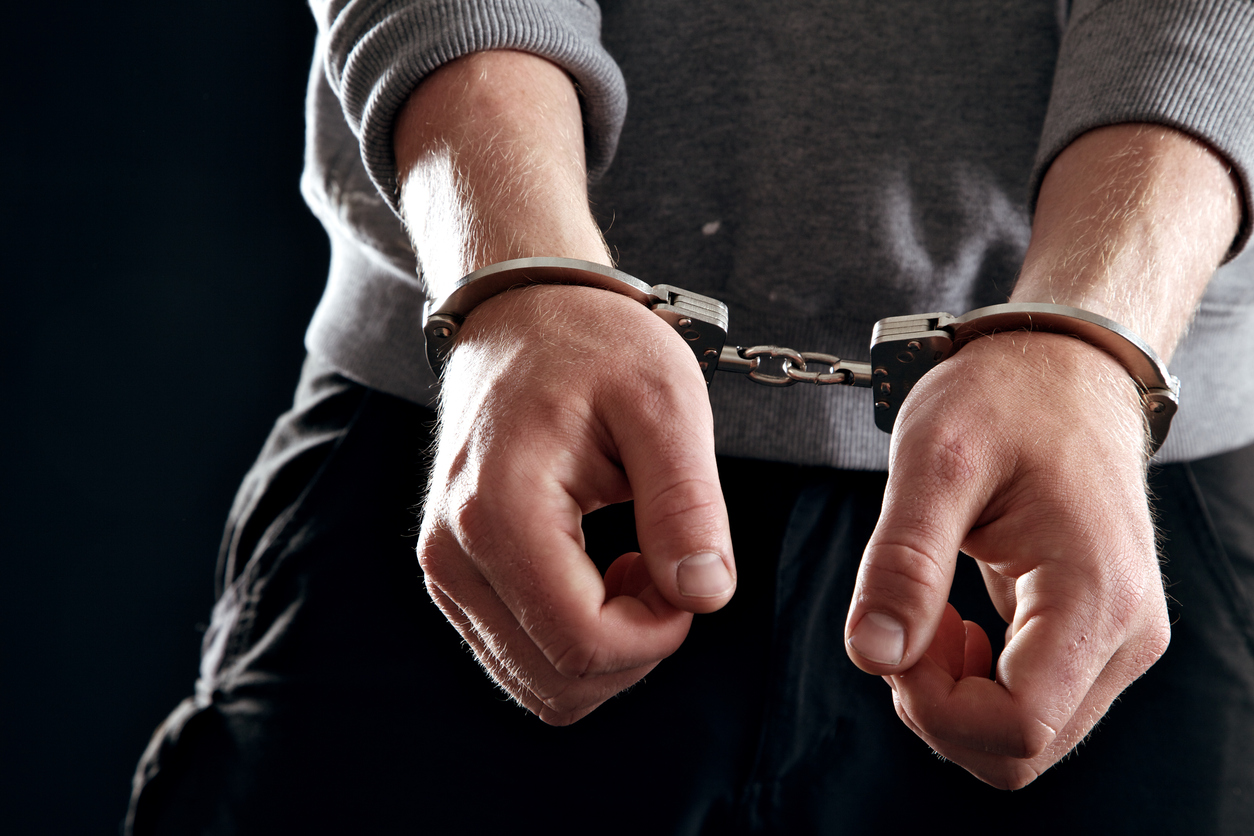 So, now you know that a security guard can use force on you, but the question is whether that will result in an arrest. To put it simply: yes, they can arrest you. However, it’s not quite the same as being arrested by a police officer. When a security guard arrests you, they can’t suddenly `unarrest’ you and must inform you of the reason for your arrest. When an arrest occurs, they can call for assistance to maintain public order and safety. In addition, they can search you and seize any evidence. If you’re caught red handed, a security guard can have you in custody until the police arrive. Once a security guard hands you off to the police, that’s generally the extent of what they can do for an arrest. The police are expected to handle the rest. But since criminal activity did occur, security guards are expected to write up a report on the incident. This paper trail is not only for criminal activity but also for anything that may warrant calling the police, fire department, or paramedics. It’s meant to provide the necessary information to said emergency services and keep their employer informed about an incident. In which case, if the report is about criminal activity, the report written up by the security guard has the potential to support charges put upon you as a result.