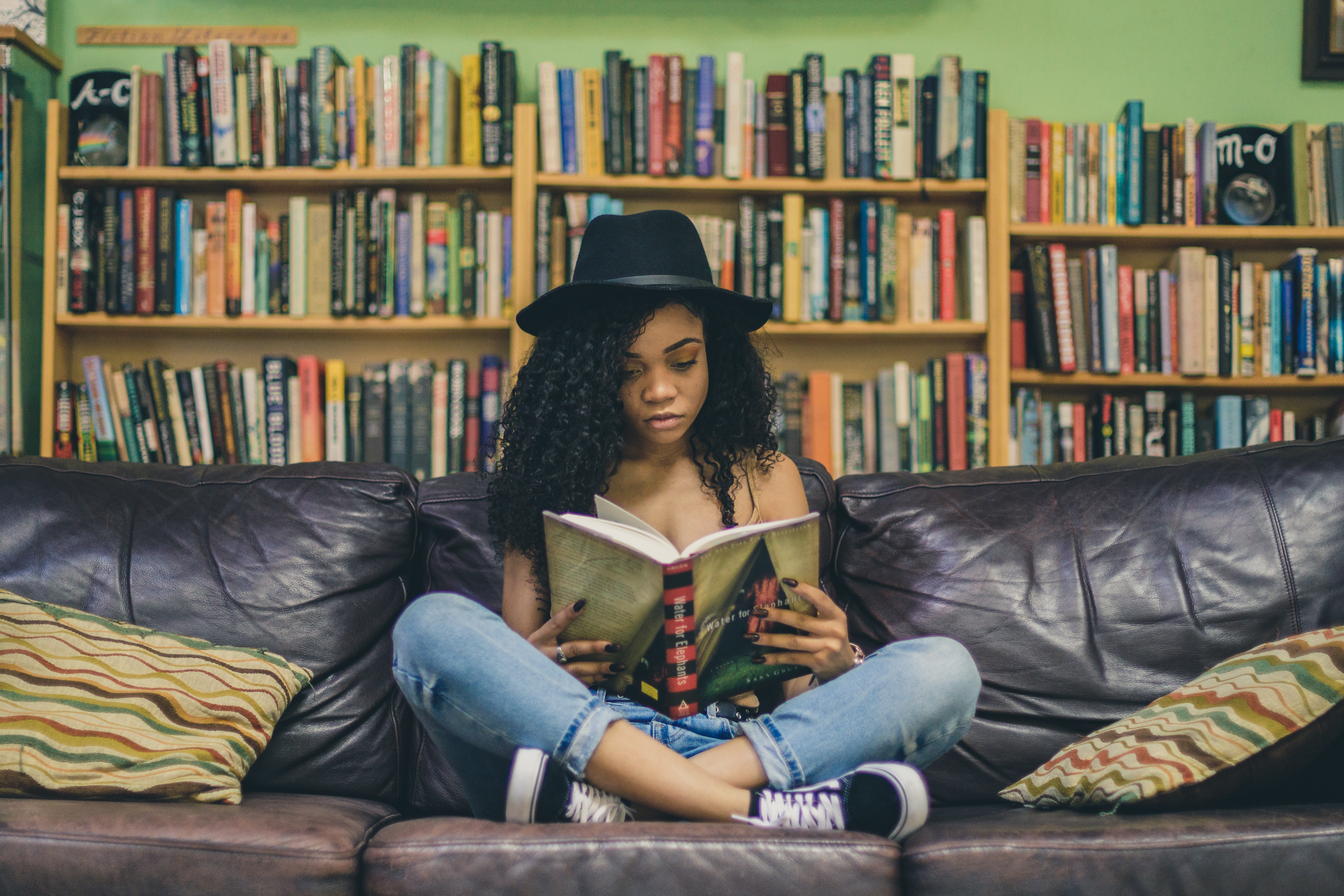 Thanks to cultural references, culinary specialties and the abundance of reggaeton on the air, you probably already know a bunch of Spanish words.

Have you ever thought of doing a little siesta before going out to fiesta and drink mojitos in a tapas bar? I’ll bet yes! But does studying Spanish make good use of your time and a good investment? Yes! There are so many good reasons to learn Spanish. We give you our main reasons, but there are many others.

Spanish – the official language or second major language of 20 countries in Europe, Africa, Central America, South America and North America – has more than 400 million native speakers. It is true that, apart from Spain and Latin America, Spanish is one of the official languages ​​of Equatorial Guinea and Western Sahara, but also an important minority language in Gibraltar, Belize, Andorra and the United States.

In fact, in the United States, Spanish is very present. Although the numbers vary, it is estimated that it is the mother tongue or second language of about 45 million people. All this gives Spanish the status of one of the most spoken languages ​​in the world.

Spanish is the second most spoken mother tongue in the world, second only to Chinese, which has more than one billion native speakers. Nevertheless, Spanish is widely spoken, making it an incredibly useful language to learn.

One of the most popular destinations for learning this language is Buenos Aires. Learn Spanish Argentina has been highlighted by many tourists since the high quality of teachers and the good price for traveling around.

Yes, Spanish has female and male names, fourteen verb tenses, many irregular verbs, and two articles, but it is considered a language that makes it easy to acquire a solid foundation while achieving its mastery goals.

There are shortcuts to learning Spanish, especially if your mother tongue is also a Latin one. French, Italian and Portuguese speaking students will find an infinity of linguistic similarities between their language and Spanish.

Thanks to their Latin roots, English speakers will not be left out either: Spanish and English have thousands of related words (whose spelling is totally similar or very similar and, most importantly, have the same meaning). You want some examples? Chocolate, capital, flexible, panorama, radio, visual, triple and tropical are all perfect related words and diario / diary, salario / salary, clásico / classic, insecto / insect and curioso / curious are just a few examples of closely related words similar between English and Spanish.

Spanish is a phonetic language, which means that it is pronounced as it is written. Of course, there are dialect differences across regions and countries – but these do not hinder the meaning of words.

For example, Latin Americans do not use the English “th” which Spaniards often use to pronounce “z” or “c” in words such as cerveza and gracias. In Argentina, the words beginning with “ll” and “y” are pronounced in the same way as the English “sh” (for example, yo is pronounced “sho”, llegar “shegar” and lluvia “shuvia”), while In Chile the verbal endings of the second person are pronounced “ai” and “i” as, for example, “cómo estái” for como estás (how are you) and “tú querí” for tú quieres (you want).

When returning from a stay abroad in a Spanish-speaking country, almost all students are in love with Gabriel García Marquéz’s “Cien Años de Soledad” or Cervantes – and we understand why.

But there are other remarkable Spanish-speaking writers to keep you company on rainy days. Fill out your Kindle with works by Robert Bolaño, Julio Cortázar, Mario Vargas Llosa, Leonora Carrington and Carmen Martín Gaite, just to name a few.

Spanish status as the official language of the UN, the EU, the Organization of American States and the Union of South American Nations creates important commercial links and investments between continents.

In the United States, Hispanics are the largest minority group and represent a significant percentage of the country’s purchasing power for brands and businesses. On the other side of the ocean, in the United Kingdom, it has been shown that the lack of language skills and the expectation of English speakers interacting in commercial interactions cost about 3.5% of GDP to the UK economy. In fact, the British Council’s Language for the Future report identified Spanish as one of the five most important languages after Brexit.