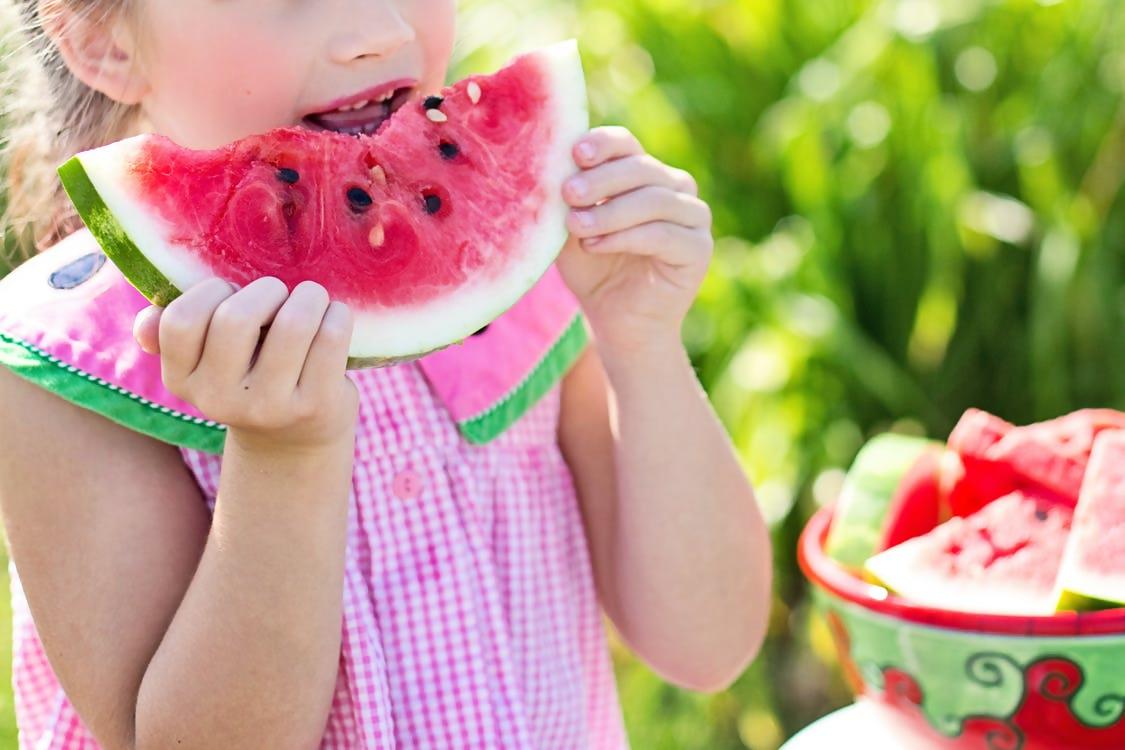 There have been many advances when it comes to understanding and addressing autism. The various mental and physical health conditions regarding autism are now better understood. We have now realized that autism is not just a symptom, but it is a whole-body disorder for a lot of people on the spectrum. Some of the common co-morbidities include feeding challenges, sleep disturbances, attention deficit and hyperactivity disorder (ADHD), gastrointestinal distress, epilepsy, bipolar disorder, schizophrenia, depression, and anxiety.

Although every new high-quality research on autism adds to our understanding of the disorder, it is important to know the basics of autism such as how many children are affected by autism spectrum disorder (ASD).

According to the CDC, it was determined that about 1 in 59 children had been diagnosed with an ASD in 2018. A further breakup of the genders shows that 1 in 37 boys had autism and 1 in 151 girls were diagnosed with ASD. It can be seen that boys are 4 times more likely to be diagnosed with autism as compared to girls.

Most of the children were diagnosed after the age of 4. However, it is possible for kids as young as 2 to be diagnosed with the disorder. Around 31 percent of children with autism have an intellectual disability. Their IQ scores are less than 85. Autism does not affect a single ethnic or socioeconomic group, but it impacts everyone. But, minority groups tend to be later diagnosed in life or less often.

The best way to deal with autism is by intervening early on. It affords the child with ASD the best opportunity. By providing healthy development through early intervention, many of the challenges faced by the child, later on, can be addressed. Unlike other disorders, there is no way to medically detect autism.

There have been various studies conducted to find out the causes of autism. The research shows that genetics are to be blamed for the vast majority of cases. Children who are born to older parents tend to have a higher risk of having autism.

If one child has ASD, then there would be a 2 to 18 percent chance for the second child to also be affected by autism. Some of the studies indicate that among identical twins, if one of the children has autism, then the other would be affected by autism about 36 to 95 percent of the time. While on the other hand for non-identical twins, the risk of being affected is 31 percent. Extensive research has been conducted over the last two decades to find out if there is any link between autism and childhood vaccinations and the results clearly show that vaccines do not cause autism.

Learning, social and communication skills can be improved with the help of early intervention, as well as underlying brain development. ABA or applied behavior analysis and therapies that are based on similar principles are commonly used as a behavioral intervention for autism.

Speech and occupational therapy also are beneficial to many children affected by autism. Loss of skills or developmental regression such as social and language interests impacts about 1 in 5 children that get diagnosed with autism. It normally occurs between the ages of 1 to 3.

It is estimated that one-third of people affected with autism are non-verbal. 31 percent of the children suffering from ASD have an intellectual disability. They face significant challenges daily. Close to half of those with autism bolt or wander from safety.

It has been observed that up to two-thirds of the children with autism have been bullied between the ages of 6 and 15. This is rather alarming. Moreover, about 28 percent of the 8-years-olds that have ASD tend to have self-injurious behaviors such as skin scratching, arm biting and banging. A leading cause of death among autistic children is drowning. There have been accounts that suggest that approximately 90 percent of the deaths have been associated with bolting or wandering by children at the age of 14 or younger.

As many as 1/3 of the people with autism have a seizure disorder and many also have schizophrenia, the autism-associated health problems are faced by them across their life span, from their youth to senior citizenship. Over 30 percent of the 2 to 5-year-olds with autism tend to be overweight or obese. Aripiprazole and risperidone are the only two FDA-approved medications for autism-associated irritability and agitation.

On average, it is estimated that autism costs $60,000 a year throughout childhood and the bulk of the cost is associated with lost wages required from one or both parents and special services needed. The higher the intellectual disability, the higher the costs for dealing with autistic children as have been observed. Mothers of children with autism are less likely to work outside of the home. They tend to work fewer hours.

The best way to deal with autism is by dealing with it early on such as by checking out autism treatment Miami. It is estimated that about 50,000 children with autism will enter into adulthood each year. They require healthcare transition services. However, many do not receive the health support required to transition into adulthood due to various reasons such as affordability. Over half of the autistic young adults remain unemployed and do not enroll in any form of higher education institution within two years of their high school graduation.