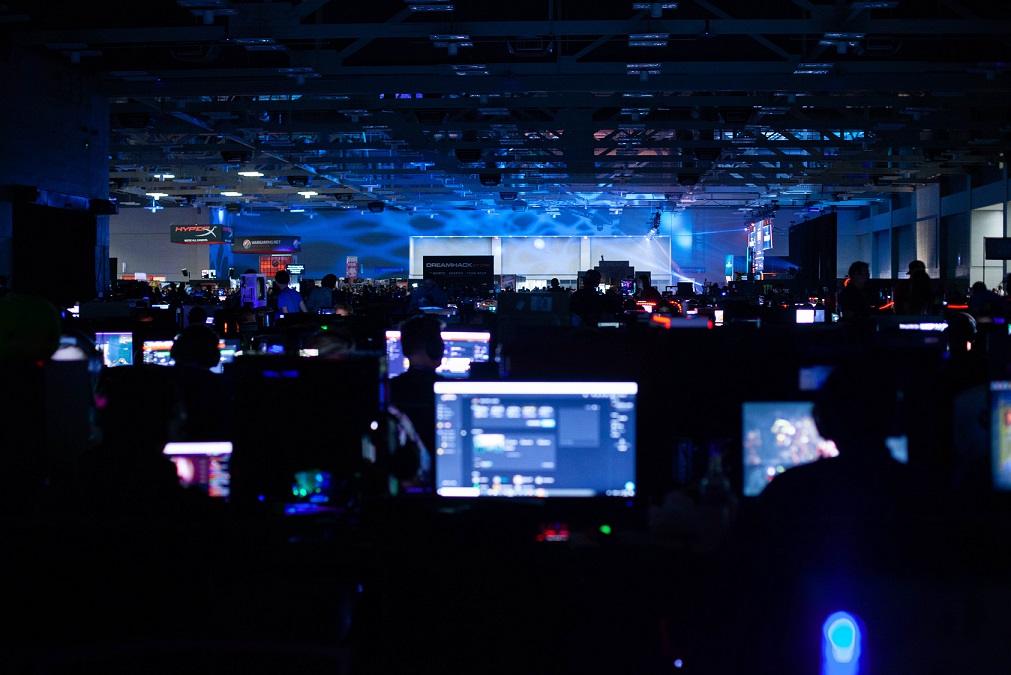 Gone are the days when e-sports was only considered as an androcentric arena. Today’s world looks a lot more different than a century ago. From going into space to taking part in e-sports competition, you will see increasing role and participation of women. This is the harbinger of a revolution that aims to eradicate all unnecessary and irrelevant barriers responsible for deeply-rooted norms and attitudes promoting gender segregation.

The gaming industry is largely male-dominated. The reasons behind this range from socio-cultural constructions of gendered identity to reinforcement of such schemas and stereotypes through media. However, things are changing. The e-sports companies are collaborating to change the dynamics of video gaming. According to one study, the percentage of women participating in e-sports viewership and video gaming is 30% and 35%, respectively. Moreover, these numbers are growing exponentially. This, in turn, suggests that girl gamers are becoming important and necessary in order to revolutionize the e-sports industry. In fact, several e-sports companies are encouraging and promoting girl gamers.

Have you ever wondered why a sight of girls playing video games seems to be a little weird? Have you ever gone through those so-called cute couple videos where a boy is teaching his girlfriend to play a video game? Why is there gender segregation in video games?

According to various estimates, 90% of e-sports professionals are men. Even though, the percentage of girl gamers is increasing, it is far from being equal to men. This suggests that there is a long way to go.

In addition to it, major brands are now sponsoring all-girls gaming groups and contests where more and more girl gamers are being provided with opportunities to display their talent. You will definitely find more names of girl gamers in gaming contests. In fact, girls are not only contesting, they are also winning major gaming tournaments. Furthermore, the market of e-sports is growing for girl gamers, hence, brightening up the chances of making it a trillion dollars industry from billion dollars.

This will have a positive impact on global society in terms of mitigating the gender-based challenges in other various fields.

The Future of Girl Gamers in e-Sports

The diversification of e-sports is crucial in order to make it an all-inclusive field. With more and more girl gamers joining e-sports as professionals, the chances of harassment and discrimination are reducing. This is because of creation of a fraternity where women can stand for one another and challenge male-centered ideas. It has become indispensable for men in particular and society is general to accept this new reality. The participation of more girl gamers in e-sports is indeed the beginning of new era.