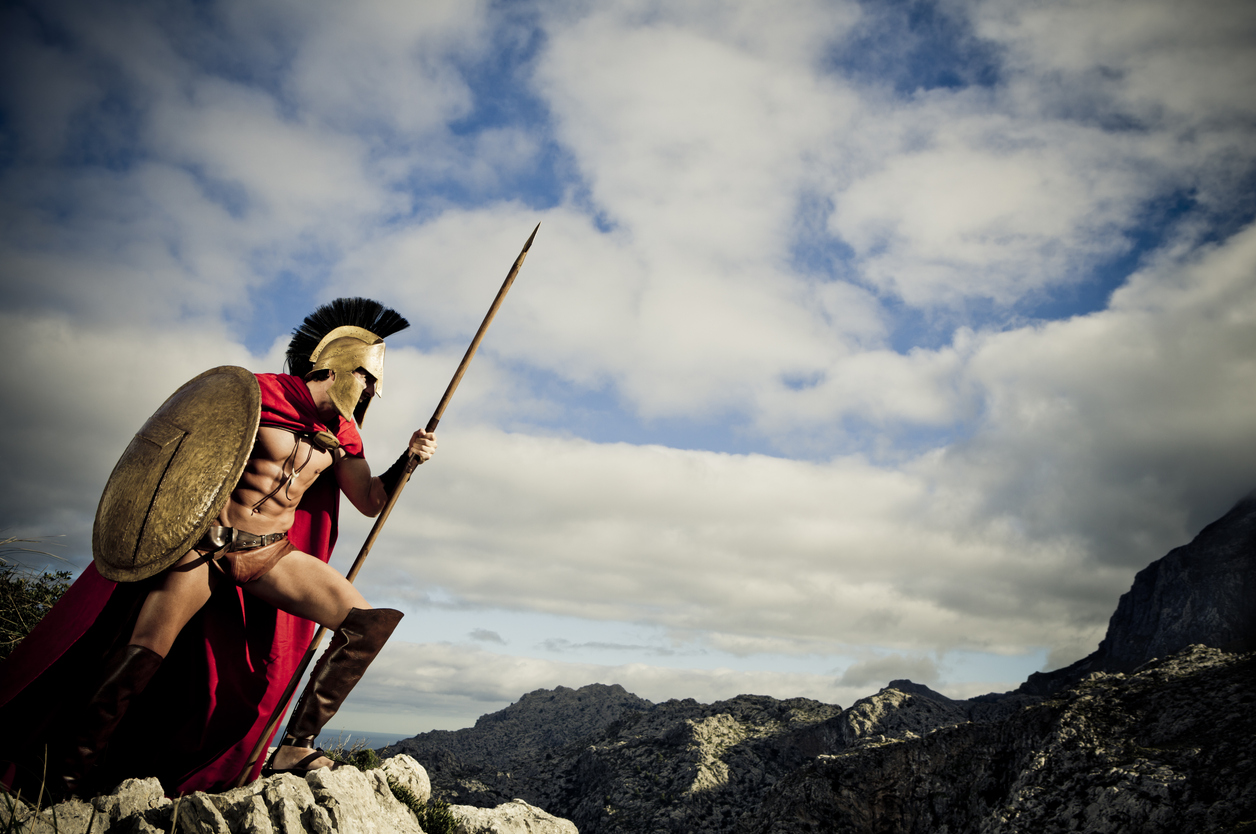 Everyone loves a bit of history don’t they?

Who doesn’t love the idea of a powerful figure that made a significant impact on history, has influenced thousands of people, has a trail of a million stories, and has been adapted into numerous movies, TV series and novels?

It makes it even better when these legendary figures are not even real themselves!

So from Britain’s most bellowed outlaw to the woman that commenced a thousand ships to sail and start a war for her, let’s take a look at the six of the most legendary – and possibly made-up – historical figures from the last millennium.

He steals from the rich and he gives to the poor – who doesn’t love a hero like that? Robin Hood (the name itself gives away that he’s a thief) and his Merrymen have been made into hundreds of adaptations over the years, as his whole approach (stealing from the rich to give to the poor) connects with everyday people.

But was he real?

There is a lot of misinformation out there regarding his story. At one point, he was just an outlaw; another, he was indeed the legendary figure that he was made out to be. He was even part of the Knights Templar at one point. Historians have tried to pin down the identity of a real life Robin Hood for centuries, but no clear candidate has ever emerged.

Such was the beauty of Helen of Troy – she was a star in Homer’s Odyssey and Iliad, as well as Greek mythology in general – that a thousand ships were launched to get back. She ran away with her beloved Paris from Troy, sparking her husband, King Menelaus, to start the Trojan War to reclaim her.

But was indeed the “most beautiful woman in the world” at the time or just a plain old myth? This has a lot to do with Homer’s Odyssey and Iliad, which could be interpreted as fables rather than actual factual accounts. There are a lot of contradicting stories about her life, making it difficult to nail down what she did or didn’t do.

Read up anything about Sparta, and you’ll come across the name of Lycurgus. He was renowned for being the creator of some of Sparta’s most era-defining laws, such as the marriage and sex to wealth and childrearing.

But the cloud hanging over his head is the fact that Spartans didn’t record their history or acts. Therefore, it makes sense that there are leading misconceptions about the great man.

Some say he was who he was – a legendary Sparta creator, even though there are wildly contradictory opinions about his actual life (he apparently died by self-enforced starvation). Some believe that his name was a name used to discuss Sparta’s law system at the time. Others believe he was just a cultural figure, a God-like figure to worship. We’ll never know, but he remains a prominent figure in Greek history. 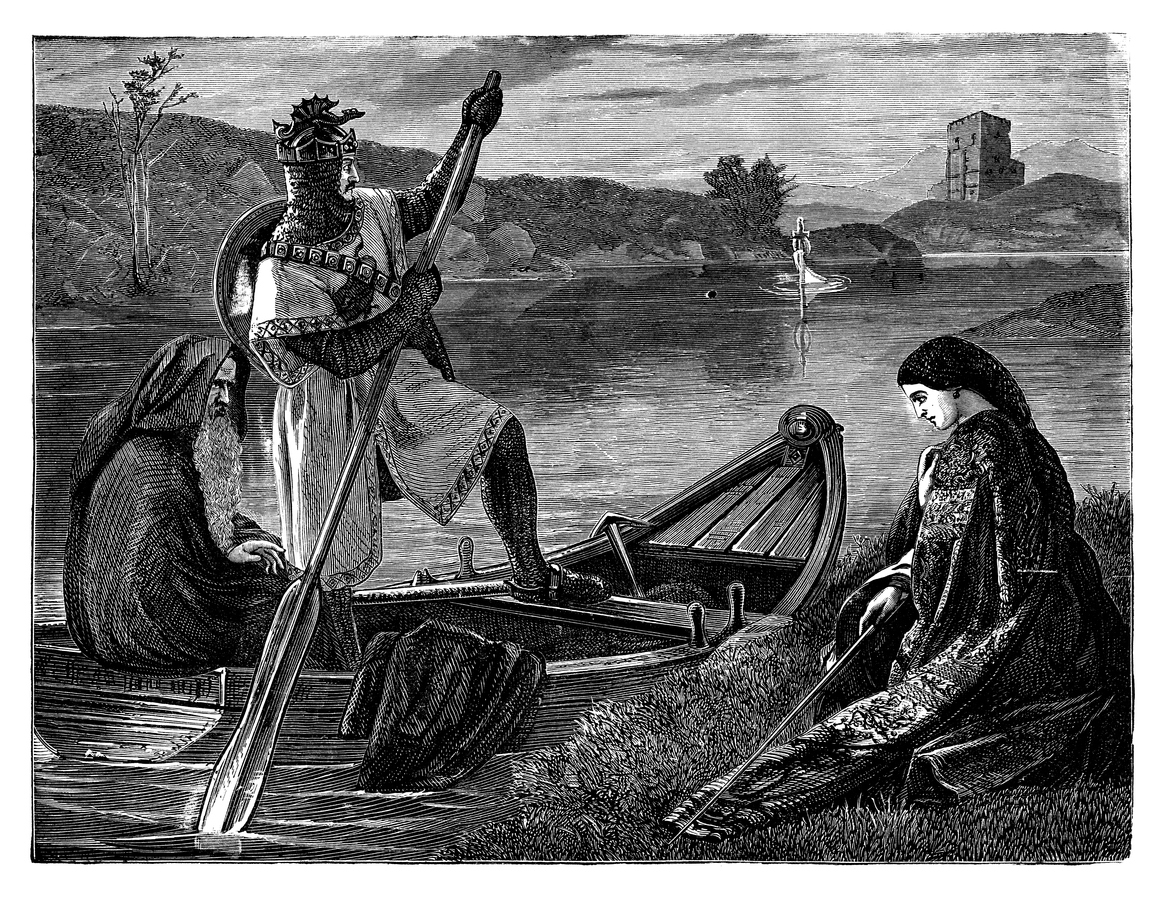 The iconic king of England, who took the Sword from the Stone, united the nation and had a trusted crew with his Knights of the Round Table.

However, lots of these stories have a mythical edge about them, adding more emphasis to the theory that King Arthur might be a real person, but his story is a pure fable. His reign is dated between the 5th and 6th century, but historians place his name in the 9th century (with his Knights of the Round Table in the 12th century).

An irresistible blend of myth and fact, King Arthur remains a popular character in literature, movies and pop culture, and with good reason: he’s damn-near entertaining.

Before she became a Disney princess, (Hua) Mulan was a legend that took her father’s place in the army by pretending to be a man. Becoming battle hardened and rising through the ranks (she apparently almost joins the Emperor of China’s high office), she revealed herself and stunned her fellow commadres.

But historians are divided on whether is a real person or a fictional character, based on the historical text, The Ballad of Mulan. Her story is a great one no doubt, highlighting the intricacies of a partridge society and the struggles of women. Mulan is one of the most popular Halloween costumes and with good reason: she’s a legendary icon for the generations.

This popular American folklore tells the story of a burly former slave, John Henry, who decided to challenge a steam drill to construct a railroad tunnel. He narrowly won the battle, but died when victory was assured, proving man wins over machines.

Sounds a tad farcical, but it was immortalized in the folk song “The Ballad of John Henry” in the late 1800s while there are numerous facts proving he exists. There was indeed a John Henry, who was a steel driver who died during the construction of the C&O Railway in Virginia, and another John Henry, a former slave who worked on the C&W railroad in Alabama.

Whether any of these men actually beat the machine is up for debate, but the legend of John Henry is a fascinating one.