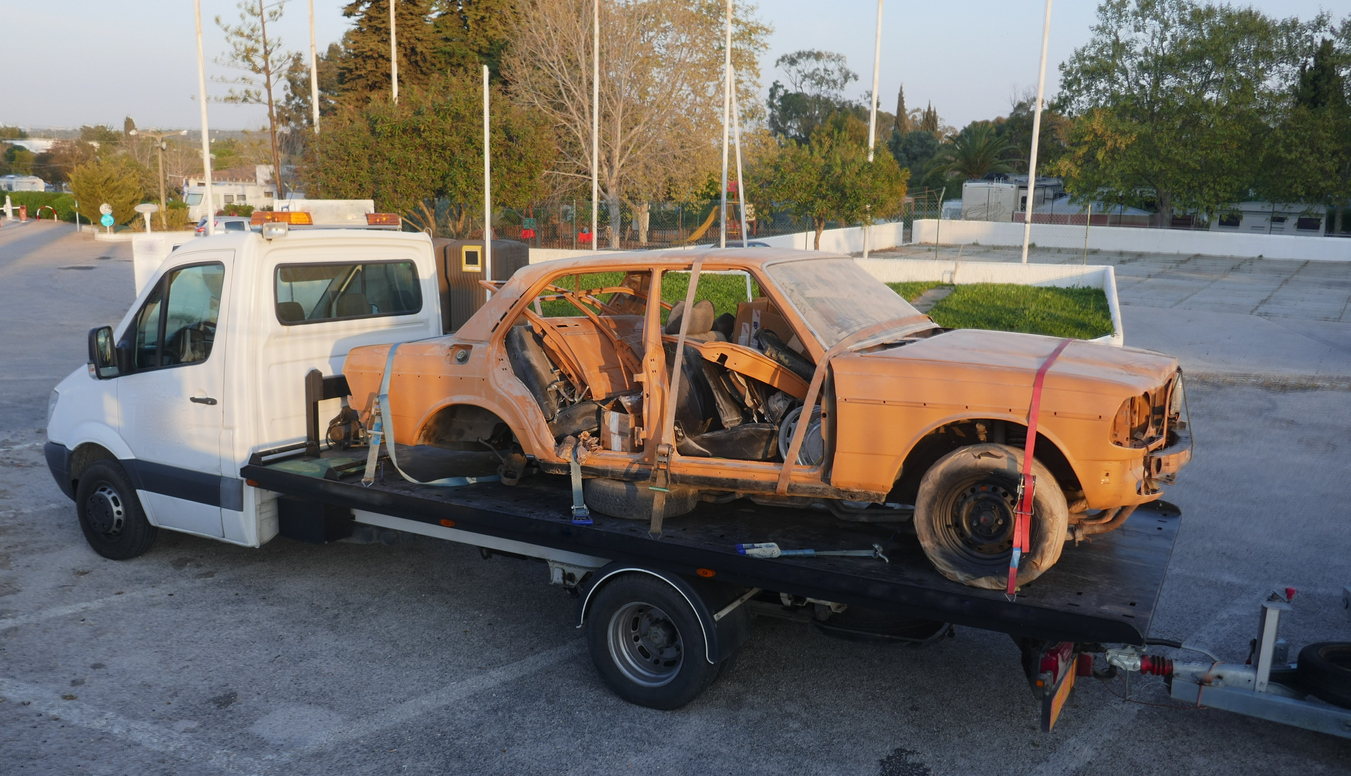 The average automobile is a lot more useful than people may realize, at least in terms of how much life others can get out of the parts. Your average car might last for about twenty years if properly maintained. While today’s modern engines have a fantastic construction, they’re still finite and far from indestructible. Though you also have to view a car as an amalgam of parts, not just the whole. You have rims and tires, doors and fenders, lights, bumpers, seats, airbags, seatbelts, alternators, batteries, and a slew of other parts that might still be good even after the car itself doesn’t run anymore.

Thousands of people are looking to sell their used cars every day. Many people want to list these cars for their value and sell them as used automobiles. The issue here, however, is that with a lot of older cars, and damaged automobiles, the sum total of the parts isn’t anything anyone wants actually to buy. This reason is why a lot of people turn to selling their cars as junkers. Earning cash for junk cars is pretty easy to do. For instance, say you have an older car from the ‘90s that the insurance company ruled as totalled because of an accident. You can’t sell it as an operational vehicle, but you can still make money selling it for parts. Here are some ways in which you can maximize your money.

1: Make it Clean and Pristine

Okay, so if you have a beat-up car, the idea of making it nice and clean might seem like a waste. But you should stop thinking about your automobile now as something that runs like a car if you’re looking to get a lot of cash for the parts that are still good. The doors and fenders and frame might have damage, but what about the seats? What about different parts of the engine, the oil pan, the transmission, etc.? if these things are still good, these things will sell. These are parts that you can easily clean and fix to sell out of your junked car to make some extra cash, rather than just ditching the entire vehicle.

When it comes to cash for junk cars, you might find money where you weren’t even looking. Let’s say you do have that car that’s been in an accident. Well, the damage might only be on one side. The passenger’s side doors and fenders might be great, with only a little bit of minor damage. You can pop out those dents and dings and sell your quarter panels, your bumpers, etc. This fix isn’t going to bring a massive windfall of money, but every little part you can sell from the junk car increases the amount of money you’re going to be making for it. 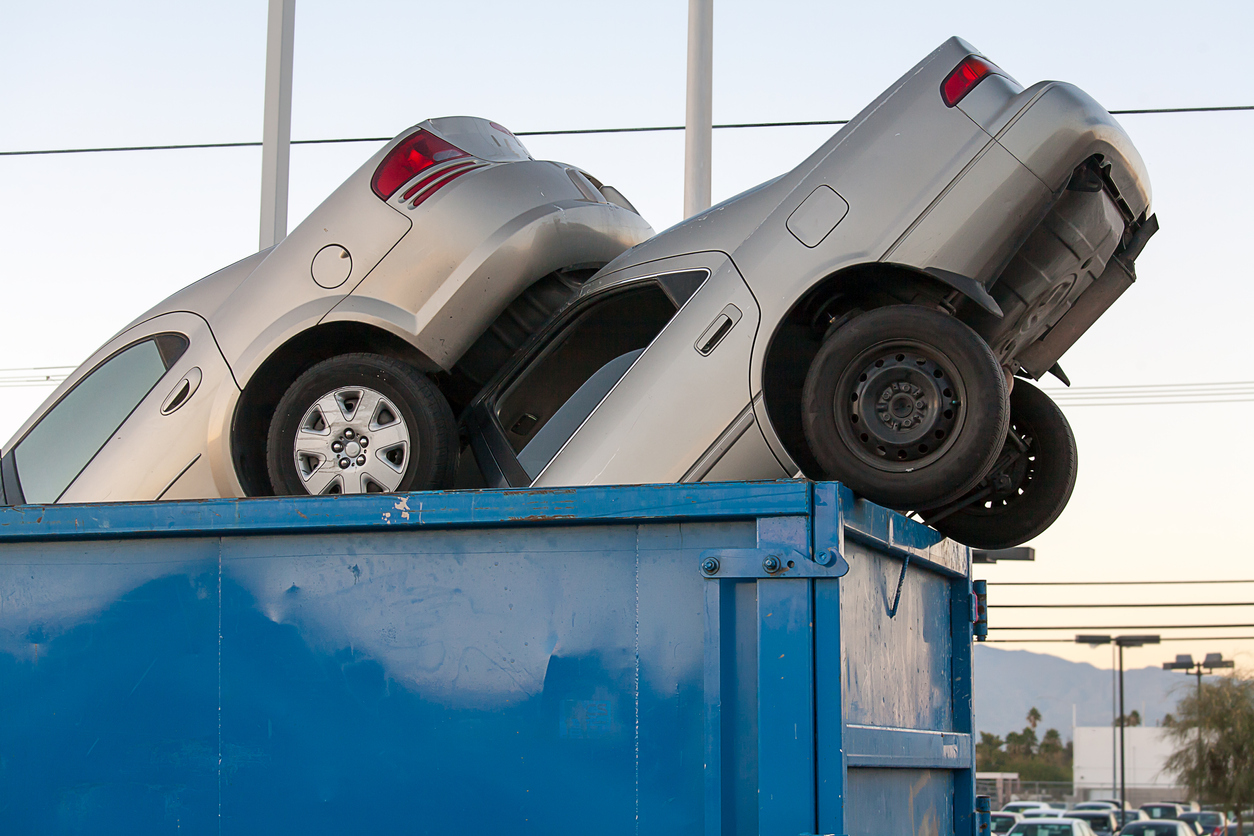 2 junk cars in a dumpster

3: Keep Your Tires in Working Order

One place where a lot of people end up finding a ton of value in their junk cars is with their rims and tires. Even if your entire engine breaks and the car doesn’t even run, you might have rims and tires that are in good condition and can sell for some good money. So make sure that you keep your car’s rims and tires in good working order.

4: Make Sure the Battery and Alternator Work

Batteries and alternators bring in a pretty penny in any sort of marketplace. People are always looking for these parts, and generally speaking, a car can be totalled, but that doesn’t mean these engine components are damaged. Check to see if your alternator and battery are in good working condition. If so, there’s money to be made.

Lastly, things like your transmission and oil pan can bring some money. We’re not talking about any small fortune here, but it really adds up with the other parts that you might be able to sell. If you don’t have cracked and leaking parts, this is yet another area to explore to make a few bucks in parting your junker out for cash.

The moral of the story here is that you can do a lot with that junk car to make some cash from it. The most important aspect on which to focus here, however, is finding a nearby service that’s willing to buy these parts from you. After you do that, you’ll be surprised at how much you can make.