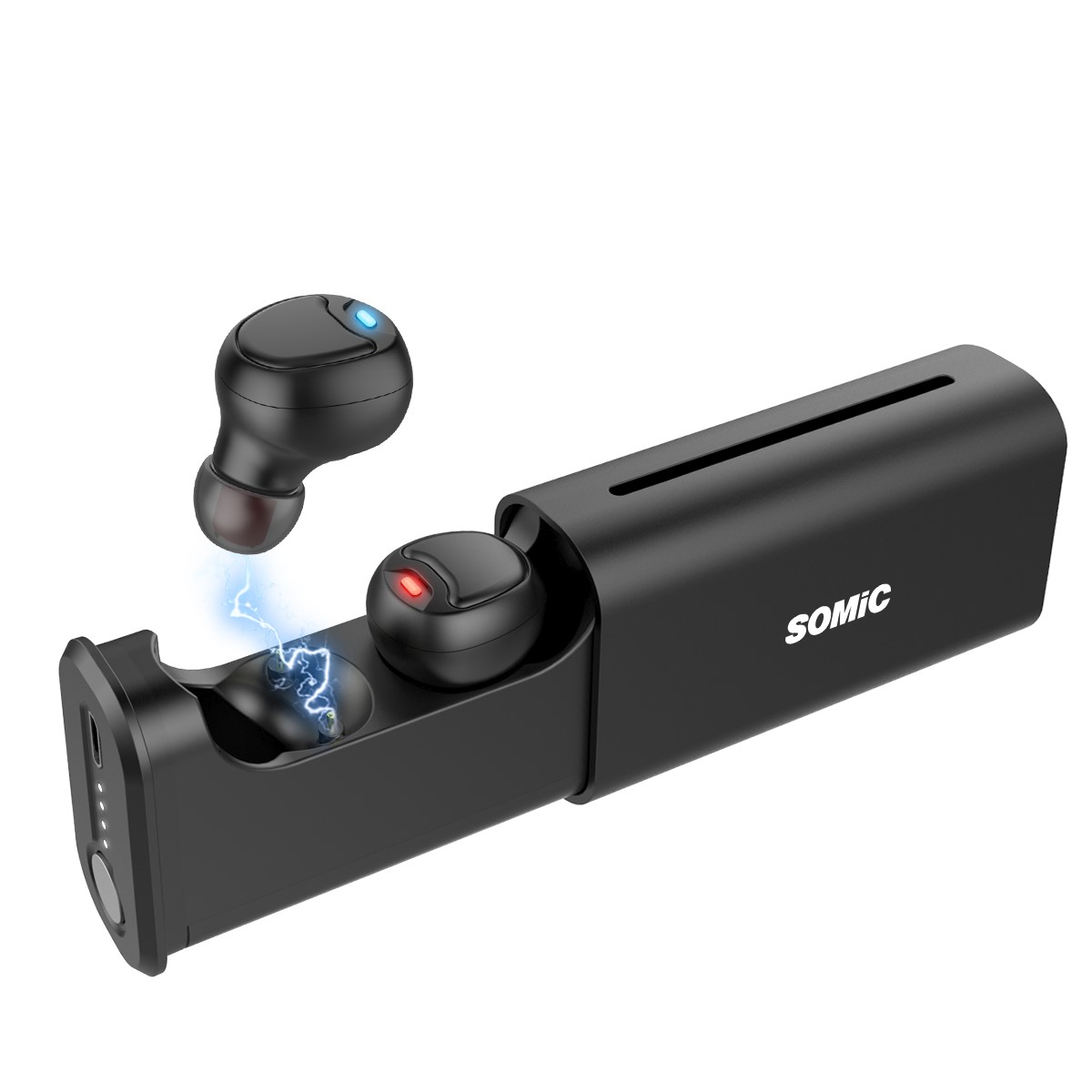 Before choosing a headset for any purpose at all, you have a decision to make – to go wired or embrace the wireless trend. There are a lot of reasons why you might want the former, and we know there is a solid argument for your predisposition towards the latter too.

Besides the obvious attachment of an extra wire (or lack thereof), though, are you sure you have put every other thing into consideration?

It is almost no news that wired headsets are better than wireless headsets when it comes to the quality of audio output. The reason for that is nothing other than the drivers which have to come with wireless headset before they can function in the same capacity.

Thus, a better comparison will not be to take the headsets in the same price point, but those in the same functionality point. That said, a $100 wired headset will beat a $100 wireless alternative, but get dusted by a $300 wireless headset – the difference being in the additional drivers.

A wired headset requires more management than a wireless pick, mainly because of the cord that comes with them out of the box. You cannot just step away from your computer/ gaming console while using a wired headset, but you can do that with the wireless option and not worry about destroying the headset.

Likewise, you don’t have to worry about internal breakage in wiring, or some other damage happening to the wires when you go wireless.

One thing we have found out about wireless headsets is that they could be limited in their utility.

The only time they work is when the device you want to use them with has a 3.5 mm headphone jack, and nothing more. This means you don’t get to use your wired headset with your new generation iPhones, for example.

Crossing over to the world of wireless headsets, we have so much more to talk about. For one, Bluetooth connectivity means you can link up with any device at all like a funny bluetooth speaker, and you don’t have to worry about the cords. Even if you wanted a wired connection, many of these wireless picks pack support for AUX cables.

That, and we have not mentioned that many wireless headsets will even allow you change modes into FM Radio when need be.

Okay, this could be the biggest loss yet for a wireless headset.

You should know by now that if you don’t charge them, they will run out of juice and stop working. The good news is that manufacturers have increased usage times between each charge by increasing the battery capacity. However, that does not take away the fact that you need to charge them before usage.

How often you need to charge will be dependent on your usage, but you know that already. Perhaps a silver lining for AUX-supported wireless headsets is that you can switch over to a wired connection if they do run out of juice.

Now that you know what talking points these picks have over one another, which would you rather go for? You can make your selection process easier by checking through the SOMiC gaming headset range to see which one of these headsets you’ll be better off with.