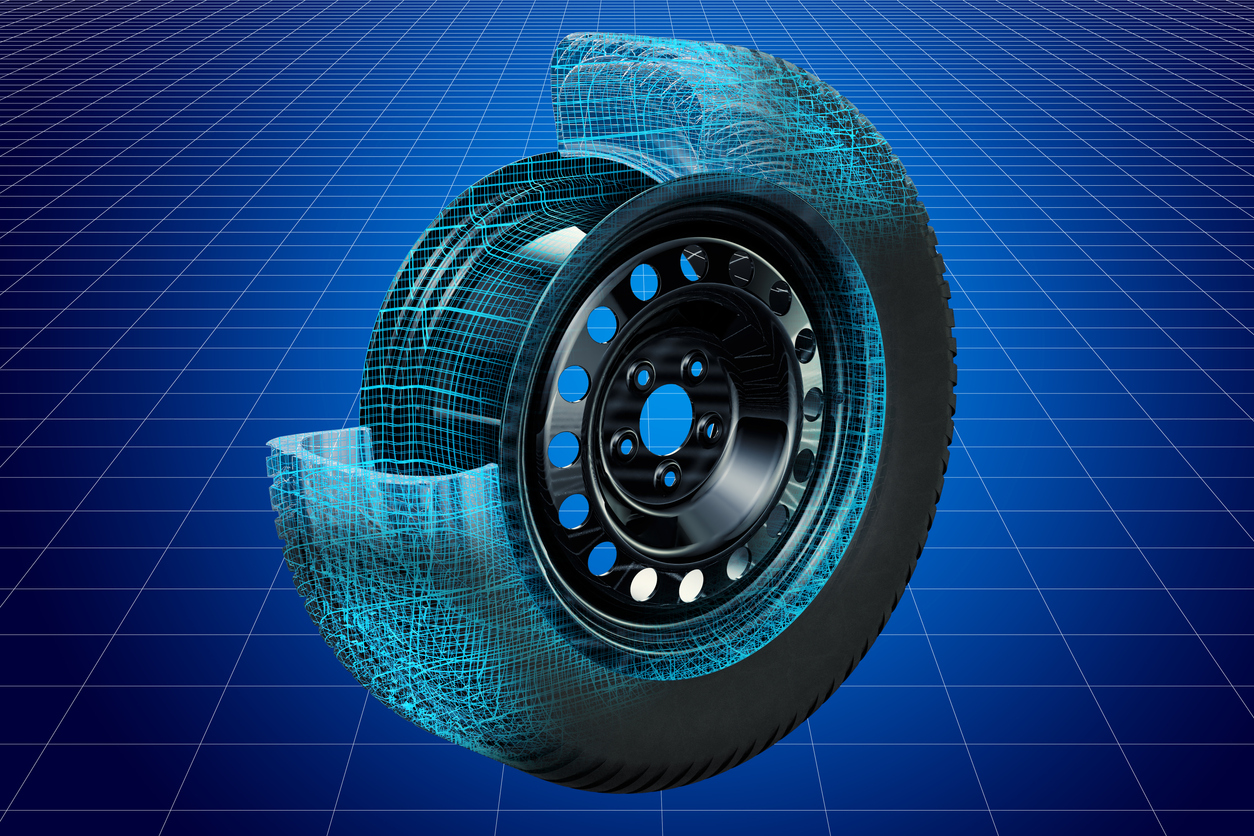 Our culture is flooded with so many incredible products that it’s easy to take them for granted. Take tires, for example. Everyone benefits from tires, whether you’re a car owner or not. Yes, if you own a vehicle, you get to experience the benefits of tires firsthand, but even someone who’s never driven a car in their lifetime should be thankful for the existence of tires. Have you ever had food delivered to your home? Thank the tires for helping your dinner arrive while it’s still hot.

When it comes to products invented before you were born, it can be hard to imagine a world where they didn’t exist. But, that world definitely existed, and many generations of humans had to live without the luxuries we don’t think twice about today. Regarding tires, wheels had existed for thousands of years before tires were invented. That’s crazy to think about when almost every wheel you’ve seen since the day you were born has had a tire on it.

To get to the point where you can drive down to a local tire service shop like Good Tire, someone had to do the hard work of inventing tires. Today’s informative article explores the question, who invented tires? Let’s find out.

As is the case with many inventions, it’s nearly impossible to credit one single person for the invention of tires. Tires are have gone through many technological advancements and transformations to get to where they are today. However, there are a few notable names and developments in tire technology that are worth pointing out.

Part of understanding the invention of tires is understanding the development of the materials needed to make tires. Way back in 1844, Charles Goodyear (yes, that Goodyear) patented the process of removing sulphur from rubber with heat. This process is called vulcanization. Vulcanization makes rubber waterproof, windproof, and winterproof without losing its elasticity.

There were challenges to his claim that he discovered the vulcanization process but won in court. He’s now widely known as the man responsible for inventing vulcanized rubber.

Pneumatic tires were patented in 1845 by Robert William Thomson. However, the process of making these tires was much too expensive at the time, so they didn’t become an overnight smash hit in the consumer market for decades. And Robert Thompson wasn’t the person to get the credit. Years later, in 1888, John Boyd Dunlop managed to invent a practical pneumatic tire and got it patented for use on bicycles. 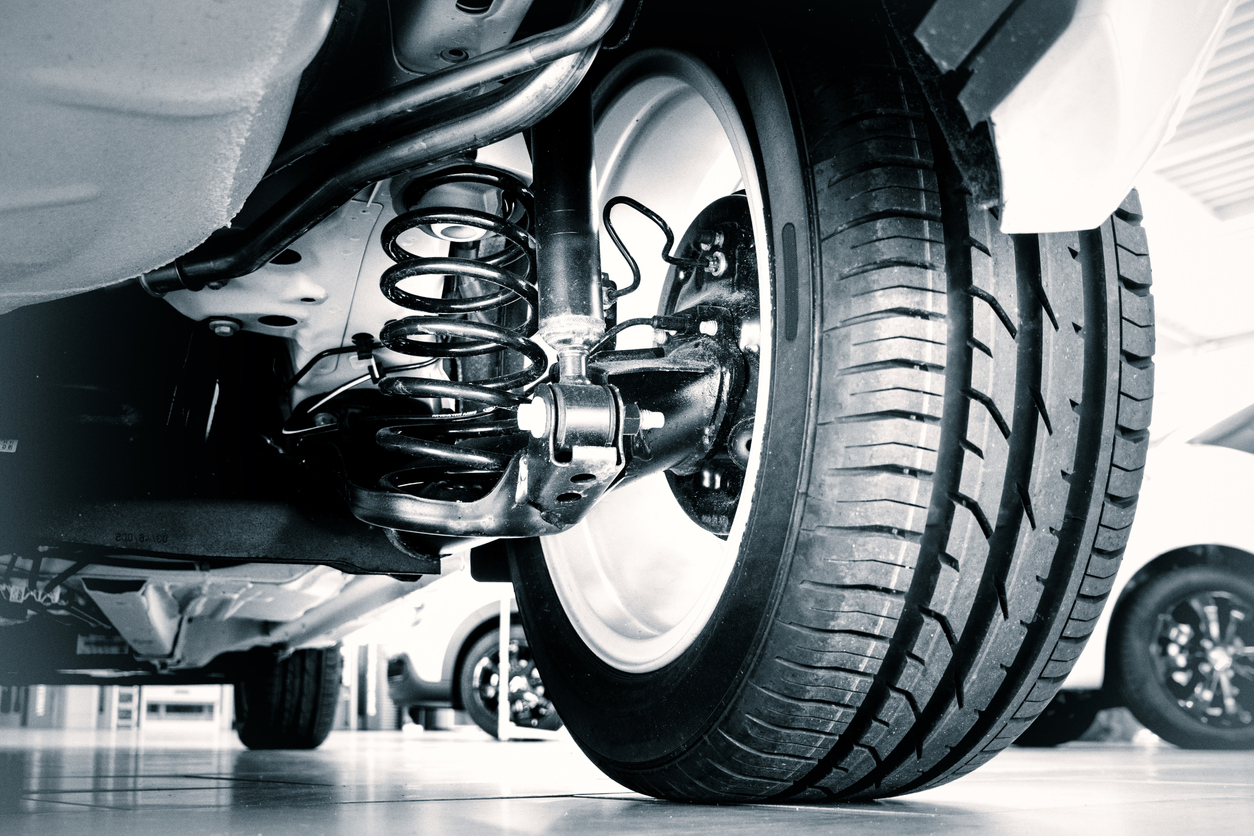 The First Tire for Gasoline Cars

Unrelated to the patenting of pneumatic tires, the first gasoline-powered car was invented in 1888 by  German engineer Karl Benz. Even though pneumatic tires weren’t designed for automobiles, Benz saw an opportunity and was the first to use rubber filled with air as tires on an automobile.

But, history isn’t always clear, and there are some who believe that the first time a pneumatic tire was used on an automobile was in 1905 by brothers Andre and Edouard Michelin. The big problem with these early tires was that they didn’t last very long, making them somewhat impractical and expensive. They weren’t used widely on gasoline cars until Philip Strauss invented the inner tube in 1911.

Tire Development Through The Years

Of course, many improvements have been made to tires from the time of their invention to today. But, it’s nearly impossible to identify the individuals who helped make them happen because most of them have come from product research and development from companies like Goodyear Tire Company, B.F. Goodrich, and Nokian. Check out this list of notable technological improvements over the years.

There have been more developments after the ones mentioned above, but these are the foundation of everything that has come since.

As you can see, it’s impossible to give sole credit for the invention of tires to any single individual. Some people, like Charles Goodyear, were responsible for massive leaps and are often credited with the invention of tires, but that only tells part of the story. The tires we use today result from years and years of research, hard work, and creativity that continuously improve upon the designs of the past.

Next time you go for a drive with your fancy modern tires, take a minute to think about the people who helped make your daily commute possible. From Charles Goodyear to Robert William Thompson to the Michelin brothers, they are the people we should be thanking for the invention of tires.