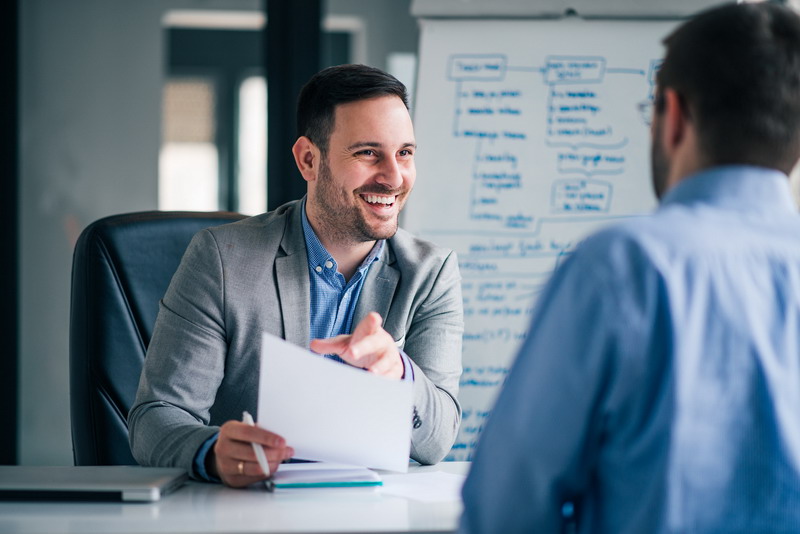 Do you ship goods domestically? Do you want to learn more about Incoterms and who created them? Then, this post is just for you as it covers ICC Incoterms and much more. Although the majority of companies in the US tend to use the shipping terms according to the UCC (U.S. Uniform Commercial Code) for shipping domestically, the shipping terms are not appropriate when it comes to exporting. Domestic shipping requires the use of different codes which have a different meaning as compared to international shipping. A variation of FOB is often used by domestic shipper. However, it is not appropriate when you ship internationally as it has a completely different meaning. The Incoterms are different for both exporting and importing. They tend to be acronyms which makes them more difficult to remember and rather confusing.

Incoterms are the official terms as published by the ICC (International Chamber of Commerce). They are globally-accepted, authoritative, adhered-to, and voluntary text which determines the responsibilities of the sellers and buyers for ensuring the delivery of goods as per sales contracts. Incoterms correspond with the UN Convention on contracts regarding international sale of goods. They are implemented and integrated by trading countries around the globe. Incoterms are just a part of the entire export contract. But, they do not state about the method for payment or anything regarding the price that has to be paid in a transaction. Moreover, the Incoterms do not deal with product liability, breach of contract, and ownership of goods. However, all of these issues have to be taken into account for a contract of sale. Furthermore, the Incoterms 2020 do not have the authority to override any of the mandatory laws.

The main reason why Incoterms were introduced is due to the fact that there are many differences in terms of legal interpretations and practices between traders belonging to different countries. Thus, there was a need for such legal interpretations and practices to be formalized between different countries which led to the creation of the Incoterms in 1923. The rules were designed to be easy to understand by all the participants so that litigation, disputes, and misunderstandings could be prevented.

The ICC was created in the year 1919 and its first initiative was to ensure that international trade was smoothly conducted. The early 1920s saw world business organizations coming together to make use of the commercial trade terms. The Incoterms were created after a thorough study was conducted which started out in just 13 countries and focused on six common terms. The findings made were later published in 1923. They highlighted all disparities between the different interpretations. However, the proper Incoterms came into effect in 1936. They have been updated over the years due to progresses made.

The Incoterms have been amended various times since they were first introduced. They are commonly used for international trade. If you plan to trade internationally, then, you will need to follow the Incoterms.