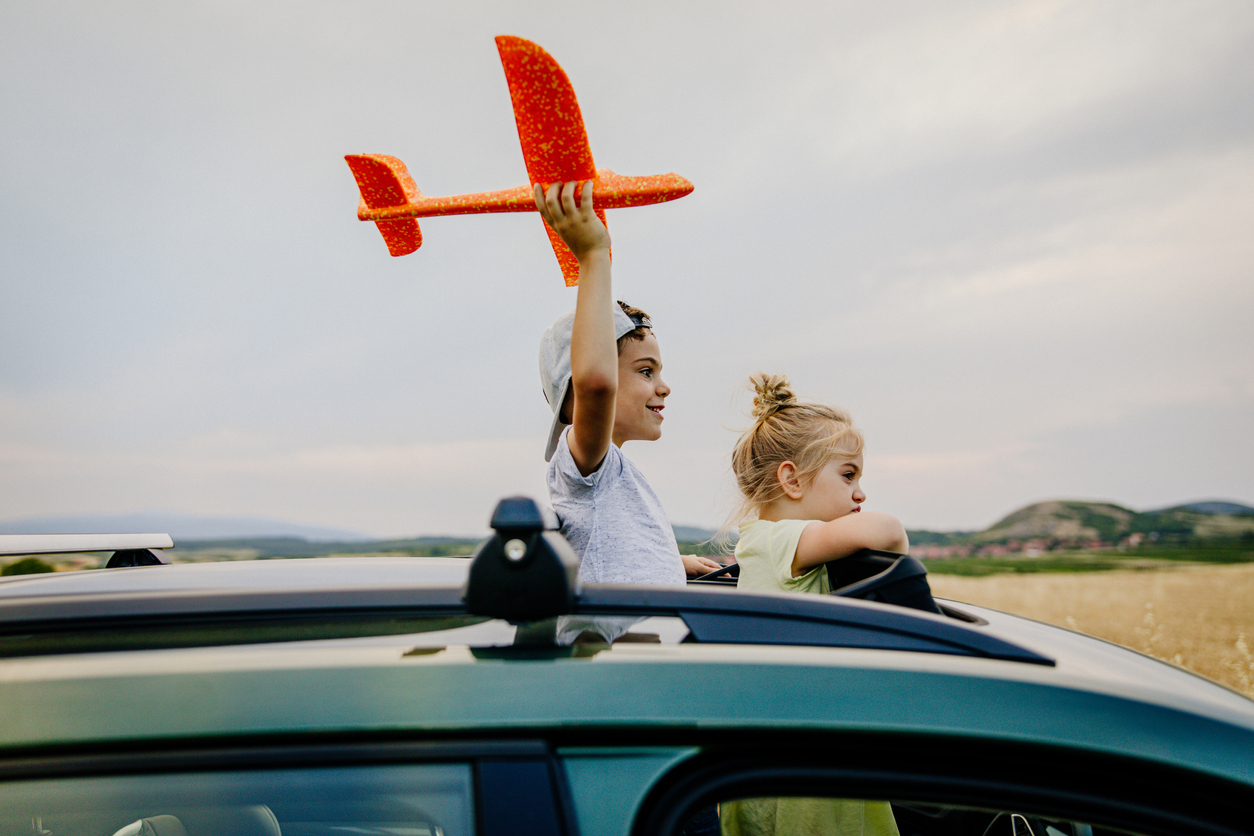 A skylight is a type of roof window without a sliding tinted glass panel. The sunroof is an upgraded version of a skylight, but put on top of a vehicle.

A moonroof is a usually made with tinted glass, similarly to a sunroof it is located in the roof and opens up to let in air. Unlike a sunroof however, a moonroof does not fully open and instead tilts or slides slightly to let in air. They may also come with a sliding panel that can cover the opening to block light from coming in.

Built-in roofs usually offer the ability to raise the back of the panel for ventilation or venting from the inside or opening the panel completely by removing the panel between the roof and headlining. Unlike a retractable sunroof, this panel always remains on the roof and does not need to be removed to another location. The sunroof is usually a body-coloured solid or dull panel that can be manually tilted or removed to allow light through. When they were introduced, a sunroof was an opaque metal or canvas panel on your car’s roof that could be removed to let in light and air.

Many of the original hatches were opaque. These are plastic, or metal panels painted the same colour as the car roof. Other automakers quickly developed their sunroofs, introducing sliding and folding panels. In the earliest designs, a folding sunroof allowed the metal body to be adapted for outdoor use in the earliest cars.

The modern sunroof design eventually replaced the old metal design because it allows extra light into the cabin while keeping out wind, rain, or freezing temperatures.

Currently, there is a new type of sunroof called a panoramic roof, meaning it has glass panels that run the length of the cabin. This is a huge sunroof that covers almost the entire roof of your car. A panoramic roof is an all-glass roof that allows you to get more sun and light. 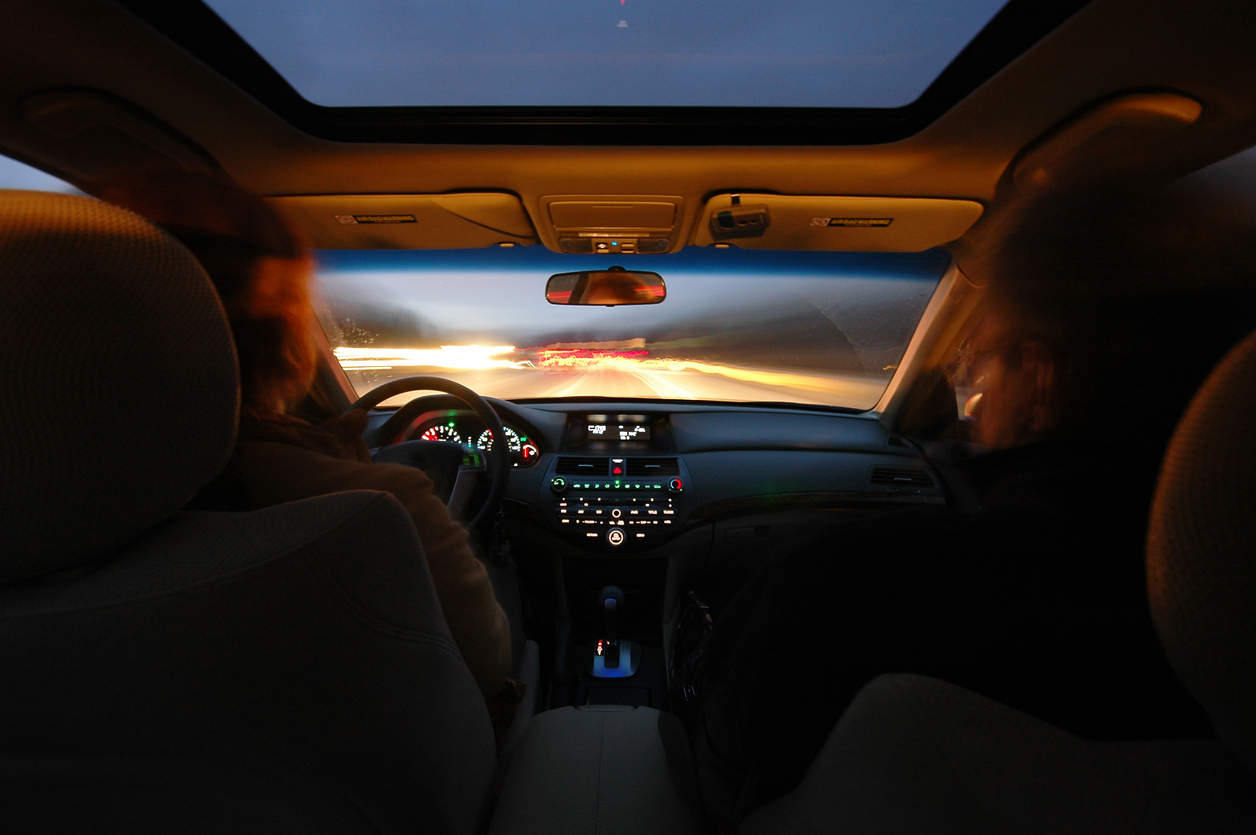 Panoramic roofs are typically sunroofs with large glass panels that extend from just above the front passengers to just behind the second row of seats. Usually opening the entire length of a car’s roof, they consist of one large panel or multiple panels. More recently, a panoramic sunroof style has become popular, in which most of the car’s roof is glass, but only the panel over the two front seats opens or folds out – the roof glass over the rear seats remains fixed.

Sunroofs now have a glass panel that retracts or lifts and a sun visor that you can use to block out sunlight if you want. Sunroofs come with integrated manual or electric retractable sunshades that help reduce internal heat levels.

Despite the nuances, both a sunroof and a moonroof can enhance your driving experience and even make your car more marketable if you decide to sell it. No matter what type of car you’re considering, sunroof and moonroof options are plentiful, often available on base trim as well as new and used vehicles.

If your car or truck needs sunroof repair a specialist shop can install one for your vehicle, depending on the make, model, and year of manufacture. All in all, even if it’s not standard, adding it as an option should be easy on your budget.

Neither of the two can be completely removed from the vehicle after installation. Today, sunroof, panoramic roof, T-roof, or Targa roof are widely available on most new vehicles, each offering something between a fixed top and a full convertible.