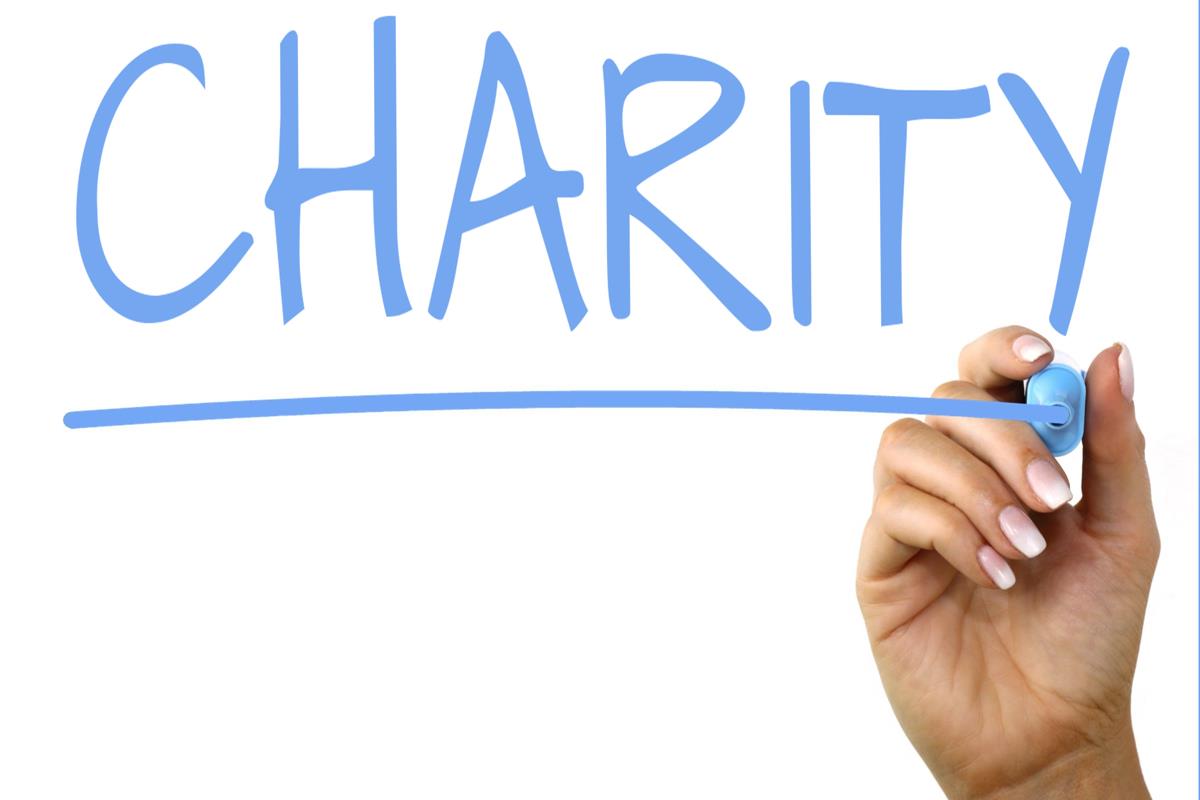 William Booth is the person behind the Salvation Army. Soon after his ministerial career began in England in the year 1852, he abandoned the concept of the church taking the gospel directly to people. Instead, he started to preach to the destitute, hungry, homeless and poor by walking on the streets of London.

When the fellow clergymen did not agree with the unconventional approach of William Booth, he and his wife Catherine distanced themselves from the church and trained evangelists throughout England. They returned to East End in 1865 and were joined by followers to fight for the souls of lost men and women. The organization under the name of the Christian Mission had more than a thousand volunteers and evangelists within 10 years.

The first coverts to Christianity included drunkards, gamblers, prostitutes and thieves. Soon the converts began preaching and singing in the streets to praise the power of God. In 1878, Booth read a printer’s proof of the Christian Mission’s annual report where he came across the statement “The Christian Mission is a volunteer army.” He crossed out the “volunteer army” and wrote the “Salvation Army”. It is from those words that came, the Salvation Army.

It is from that point that converts became soldiers who pledged allegiance to Christ and were referred to as Salvationists. An offensive was launched throughout the British Isles in spite of persecution and violence. The Salvation Army managed to convert 250,000 people to Christianity between the years 1881 and 1885.

The message of the Salvation Army quickly spread like wildfire and found a foothold in America and soon after in India, Canada, Germany, Iceland, South Africa, Switzerland, France, and Australia. Now, the Salvation Army can be found in just about every corner of the glove. It serves in over 100 countries and offers the message of God which is of divine healing and hope for everyone in need.

Catherine Booth is just as much responsible for the creation of the Salvation Army as William Booth. Hence, she is commonly known as the Army Mother. During her time, women had only a few rights and had no place in the professional sphere. It is due to her marriage to William Booth that she became a preacher, evangelist, theologian and the co-founder of the Salvation Army. She is a passionate Christian who believes that the love of God means loving other people and helping them. Her legacy of service, sacrifice and love continue to influence the Salvation Army today.

George Scott served as the family secretary for the Booths in London. He went on to establish a presence in New York for the Salvation Army. George had a great talent for languages and he loved traveling which helped pave the way for his Salvationist work in Japan, China, Germany, Sweden, Switzerland, and France. It is from there that the Salvation Army spread in the United States, and the Salvation Army Houston came into being. The Salvation Army strives to deliver the message of Lord Jesus Christ.