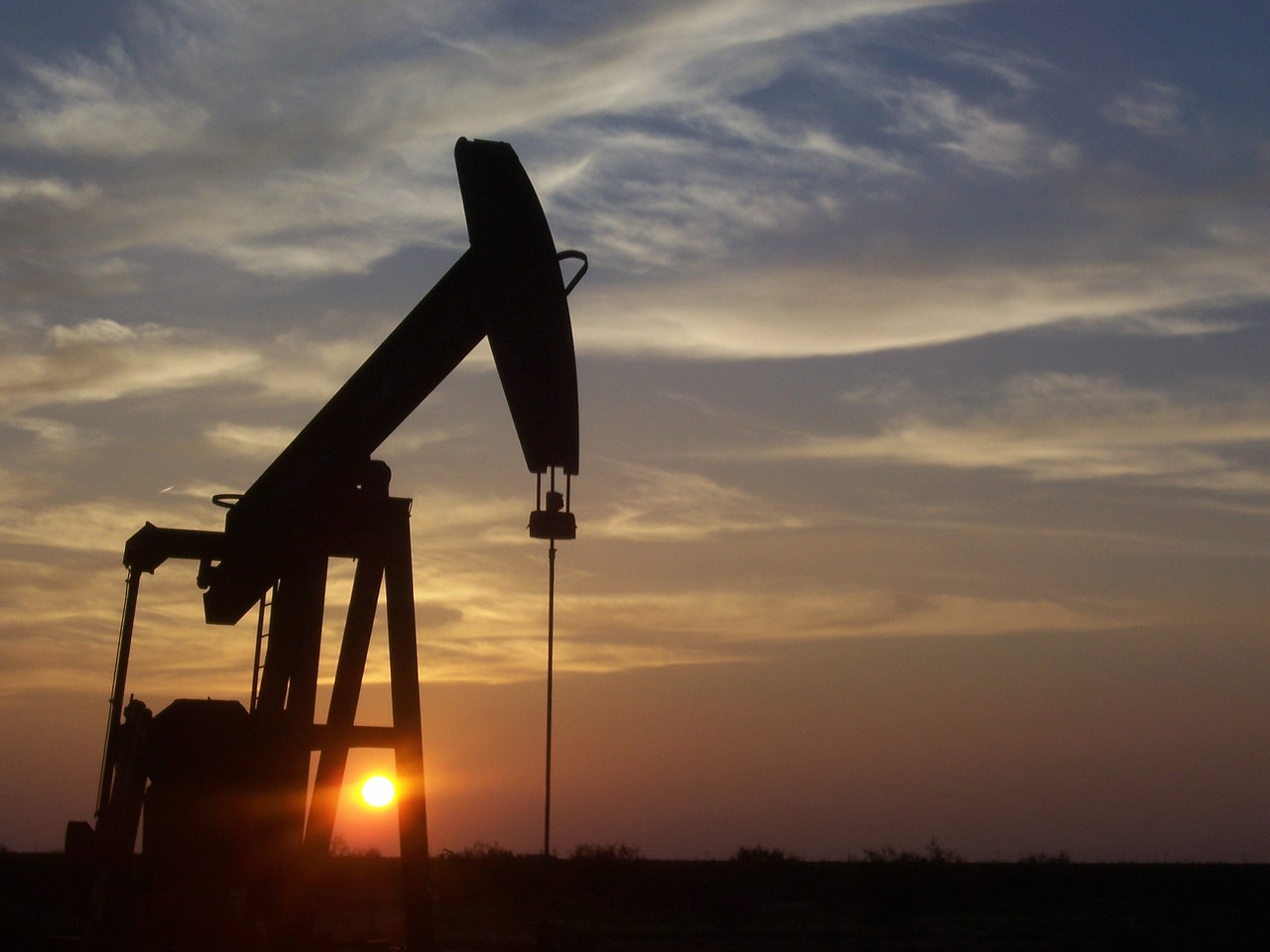 The US is home to some the biggest players in the global gas industry. As the shale revolution continues, the US remains the biggest energy consuming nation in the world. The US has its fair share of fossil fuels. From Exxon Mobil to Devon Energy, this post looks at some of the main actors in the gas industry in the US.

Exxon Mobil is considered to the largest producer of gas in the US alone. It is one of the biggest gas companies in the entire world and has been ranked as either number 1 or 2 in recent years. The company produces about 50% more gas as compared to Chesapeake Energy which it has a history of rivalry with. In the year 2010 alone, Exxon Mobil generated almost 400 billion dollars in revenue. It employs more than 80,000 employees and has an average natural gas production of 3.9 BCF daily. Moreover, Exxon Mobil is expected to hold some of the largest worldwide reserves of natural gas which are estimated to be around 78.8 trillion cubic feet or 8.9 billion oil barrels.

As mentioned above, Chesapeake Energy is another energy giant. It owns over 45,000 wells in the United States. It is believed that 85% of these wells produce natural gas. The company has even pushed LNG as an automotive fuel recently and has leveraged heavily into shale gas. Chesapeake Energy made whooping revenue of 9.4 billion dollars in 2010. It employs over 10,000 employees and has an average natural gas production of about 206 BCF daily. The worldwide reserves of Chesapeake Energy are expected to be anywhere around 14.3 trillion cubic feet.

Ever since its formation in the year 1959, Anadarko managed to quickly discover large amounts of natural gas in Anadarko, Oklahoma. It is considered to be one of the largest independent gas and oil producers in the United States. Moreover, Anadarko has assets across Asia, Africa, New Zealand, and even South America. In the year 2010, Anadarko generated about 11 billion dollars in revenue. It employs over 4,000 employees and has an average natural gas production of 2.4 BCF daily. With worldwide gas reserves of over 8 trillion cubic feet, and 749 million condensate and oil barrels, Anadarko is a major player in the gas industry in the US.

Another energy giant that is based in Oklahoma or Oklahoma City to be precise is Devon Energy. It is one of the biggest players of processed liquefied natural gas in the US. Barnet Shale fields in Texas are where the majority of the reserves are found. In the year 2010, Devon Energy made revenues of about 10 billion dollars. It employs over 5,000 employees and has an average natural gas production of 2 BCF daily. Moreover, Devon Energy is said to own over 10 trillion cubic feet of gas and 680 million oil barrels in its worldwide reserves.