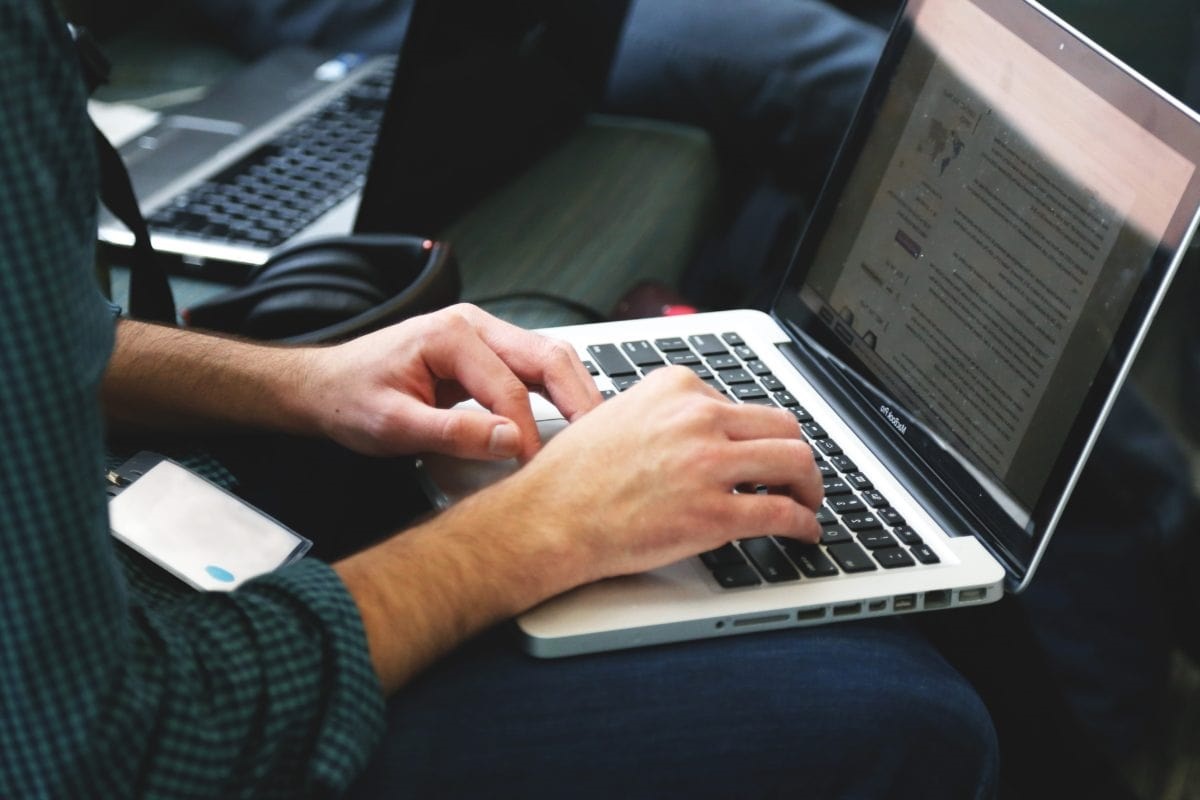 Despite the social and economic evolution that the United States has experienced in recent years, the wage bill is stagnant. According to various studies and censuses, the minimum and average salary has not risen according to the country’s economic progress. That is, the economic disparity between the upper, middle and lower class is increasing. However, the United States remains an attractive place to work.

Not only because of the competitive salaries, but also because of all the job opportunities available in the region. It is much easier to find good careers in the United States than in other countries in the world. For that reason, it is essential to stay informed of the salaries and benefits within each work area. With that in mind, in today’s guide we will tell you about the average salary in the United States in 2022.

Federal minimum wage in the USA

With the new mandate of President Biden, the North American country had the first increase in the federal minimum wage since 2009. However, it must be taken into account that the federal and state wages are two different wages. The first refers to employees under federal contract. That is, people who work directly or indirectly with the United States government.

Currently, the federal minimum wage has changed from $7.25 to $15 per hour. This applies to all regions of the country. Especially in the states of California, North Carolina, Florida, Georgia and Texas. These are the places with the highest density of federal contract employees.

What is the state minimum wage?

Unlike the federal minimum wage, the state minimum wage in the United States can vary by region. Which means that there are states where the ground is higher than in others. Next, we will mention which are the states with the best minimum wages in 2022.

Average Salary in the United States

Like the federal and state minimum wage, the average wage can vary. It depends on the race, region and gender of the individual. In the latest census conducted by the Bureau of Labor Statistics, the median household wage is $53,490 a year. Before taxes, it is $83,886.

In general, there are professions that generate a higher average salary than others do. Among the most lucrative per year, are the following.