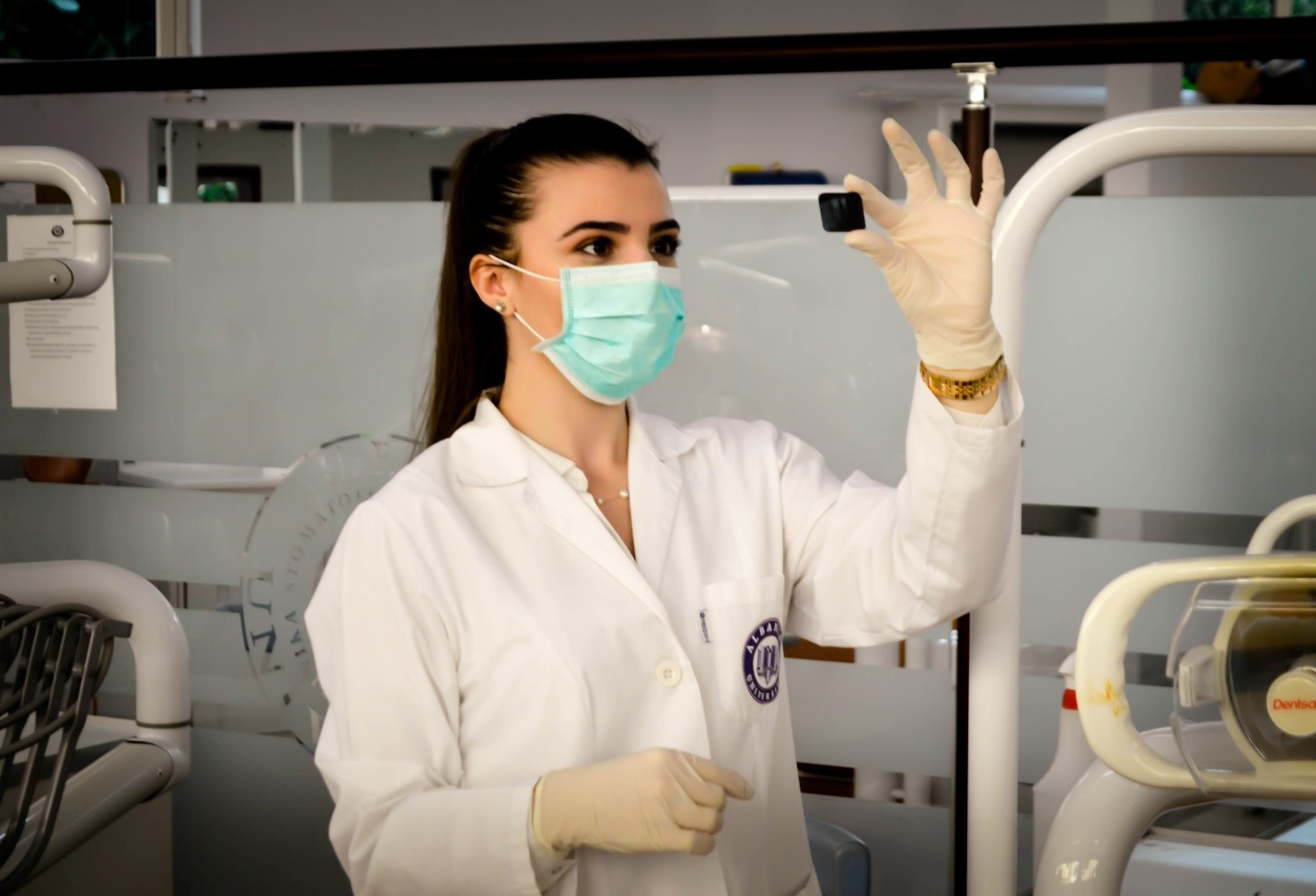 The fight against COVID-19 has become a global effort and technology has been exploited to aid in that fight. Hospitals, emergency services, and other governmental agencies have been employing robots to undertake vital tasks.

Robots are being deployed to disinfect whole neighborhoods, while entire populations are being monitored by drones equipped with thermal imaging cameras and facial recognition software. The hope is that this robot army can slow down the rate of infection and ultimately defeat the virus.

In Chinese president has rallied the technology sector to fight the epidemic. New tech is being developed daily to help identify symptoms as early as possible, and many established companies are joining the fight by converting their existing production lines to facilitate the assembly of much-needed ventilators. However, more still needs to be done. There are currently over one million infections globally, with over ninety thousand deceased.

The world is changing before our very eyes as the global population struggles to adapt to social distancing. The human species has been forced apart to help limit the damage caused by the disease. However, it’s ironic that in most other aspects of daily life, we have now been brought together.

Multiple firms across the globe are doing their part to save lives. Many of them have developed automated systems like contactless delivery, deployment of medicine and diagnostic functions which all lower the chance of being infected.

Innovative platforms like Zoom have seen a surge in their popularity and their market value. The Hong Kong firm has made billions by facilitating group video chat.

Padu Technology, a Chinese company that normally produces robots for the catering sector, has implemented automated machines in over 40 hospitals around the country to support medical personnel. Robotic hand is serving up multiple cups of coffee instead of humans to help halt the infection.

Meanwhile, on the front lines, scientists are battling the infection by developing advanced AI to help identify those who are infected with the virus and to accelerate the development of a vaccine.

Alibaba, the e-commerce juggernaut, claims it has developed a new AI-powered diagnosis system which can identify coronavirus infections with 96% accuracy.

China is under heavy scrutiny as the world looks for answers, and it seems China may have overcome the worst of it as infections continue to decline. However, the virus is still prevalent in many countries around the world. Europe and the US are extending quarantine deadlines, while in Wuhan, the suspected epicenter, people are now being allowed to leave their homes.

Big Data and the Internet

China’s success has been attributed to the mobilization of its state of the art surveillance systems, designed to keep tabs on infected citizens and control quarantines.

These contactless systems have been deployed in high traffic areas such as stations, government centers and schools in Beijing, Shanghai, and Shenzhen.

Does the question now become how much is too much? Some AI firms have developed technology that can recognize a face to a high degree of accuracy, even when wearing a mask. Many people are worried that this technology will continue to be used and abused long after the pandemic is under control.

As the Chinese go back to work, mobile devices have become a popular way to track and monitor the spread of the coronavirus.

A novel app called ‘Alipay Health Code’ can decide whether a person should be allowed out in public. The app assigns individuals with a color code from green to red, depending on their perceived threat to the public. According to the developer, It uses big data to spot these infected people and mitigates the risk of cross-infection. It has been implemented in more than two hundred Chinese cities.

Tencent, another tech giant who created the popular messaging app WeChat, has implemented a QR-code-based tracking facility. The app notifies users if they have been in proximity to a virus carrier.

Before the epidemic, big data had been used by large corporations to track people and their movements for very different reasons. However, these companies now realize the importance of such data. The ‘great data grab’ will not be slowing down any time soon, and such data will become incredibly valuable, now more than ever.

We are living in extraordinary times, and humanity is increasingly looking to technology to help us survive the virus and prevent future outbreaks. However, while these surveillance tools are essential right now, they have raised concerns about their true purpose.

All these services and apps track data. Users are required to enter personal information such as name, date of birth, national ID number and more. Additionally, governments have commandeered data from mobile technology firms without prior knowledge or permission of users. None more so than China.

There is little information on how the government plans to deal with this data after the defeat of the virus, and people are worried about the safekeeping of their data and what might be done with it in the future.

Paranoia runs deep throughout the world, not just in China, but its evident technology is playing a pivotal role in defeating COVID-19. So quite rightly people are happy to go along with it right now.

Traditional wars bring rapid technological advancements, and this war will be no different.

Answers to existential problems are being discovered and implemented daily, and long may it continue if it is saving lives.

The Hollywood blockbuster ‘Contagion’ seemed unbelievable until it happened, so does the prospect of a world like Will Smith’s iRobot seem so unrealistic?

A group of international robotic experts wrote an editorial in the journal Science Robotics, “Robots have the potential to be deployed for disinfection, delivering medications and food, measuring vital signs, and assisting border controls,”

They go even further and argue that a team of engineering and infectious disease experts should be given dedicated funding to solve future problems before they ever have a chance to take more lives.The future is bright, and robots will be part of it.