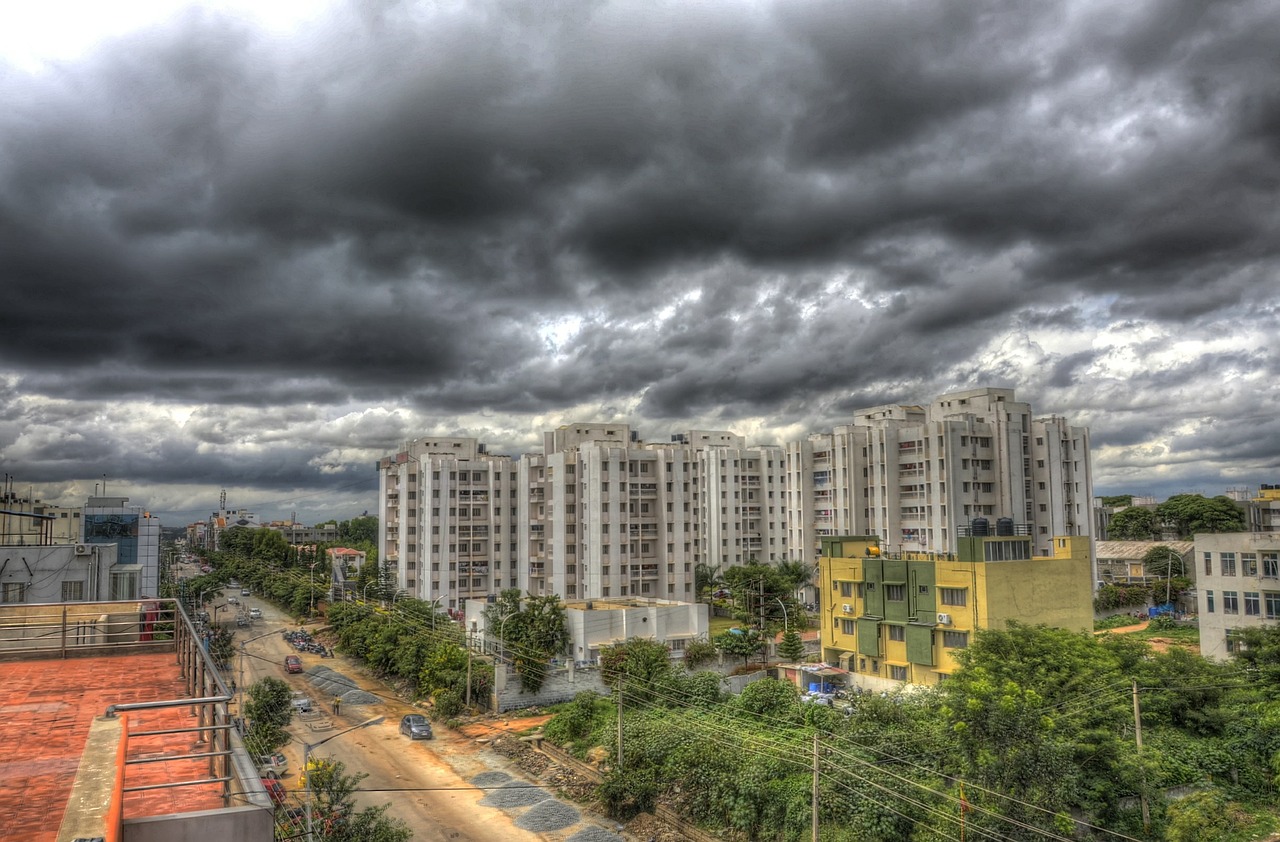 With the imposition of the nationwide lockdown, India is trying to prevent the spread of Covid 19. However, placing a country of 1.3 billion people under lockdown is not an easy task. But, it has offered a temporary remedy to the suffocating pollution levels which has taken a huge hit on the health of locals in recent years. As it is the largest lockdown in the world, all shops, markets, factories, and places of worship have been closed. The same goes for public transport and construction work coming to a halt. Citizens are advised to remain home and to practice physical distancing. With positive Covid 19 cases on the rises, every single measure matters.

Data reveals that major cities like Bangalore have a much lower level of nitrogen dioxide and PM 2.5 which is a harmful microscopic particulate matter due to power plants and vehicle use being suspended. PM 2.5 is extremely dangerous as it has a diameter which is less than 2.5 micrometers. It can wreak havoc on your lungs and can easily pass into other organs making its way into your bloodstream and causing various health risks.

Bangalore is experiencing blue skies like never before. The sudden fall in pollutants has reduced pollution in the city significantly and it is great for health. The World Air Quality Report shows that the air in Bangalore is less polluted than 2019. In Bangalore and other major cities like Chennai and Mumbai, the Nitrogen dioxide has reduced to 15 per cubic meter from 52 which is a 71 percent fall.

Residents of Bangalore have not seen such blue skies in a long time. Breathing air in Bangalore is no more injurious for the time being. It is definitely a silver lining during the recent crisis. Stepping outside to breathe is healthy once again.

Pollution has a huge impact on health. The first weeks of March saw the average nitrogen dioxides falling significantly. The decrease in fossil fuel emissions because of the slowdown in economic activity and suspension of the transport sector is slowing reducing all the air pollutants in Bangalore and India altogether. The curfew started out on March 22 and it has led to the lowest traffic pollution levels in recent times. Lower traffic pollution means better health standards in Bangalore. As pollution levels go down, people get to breathe in fresh air.