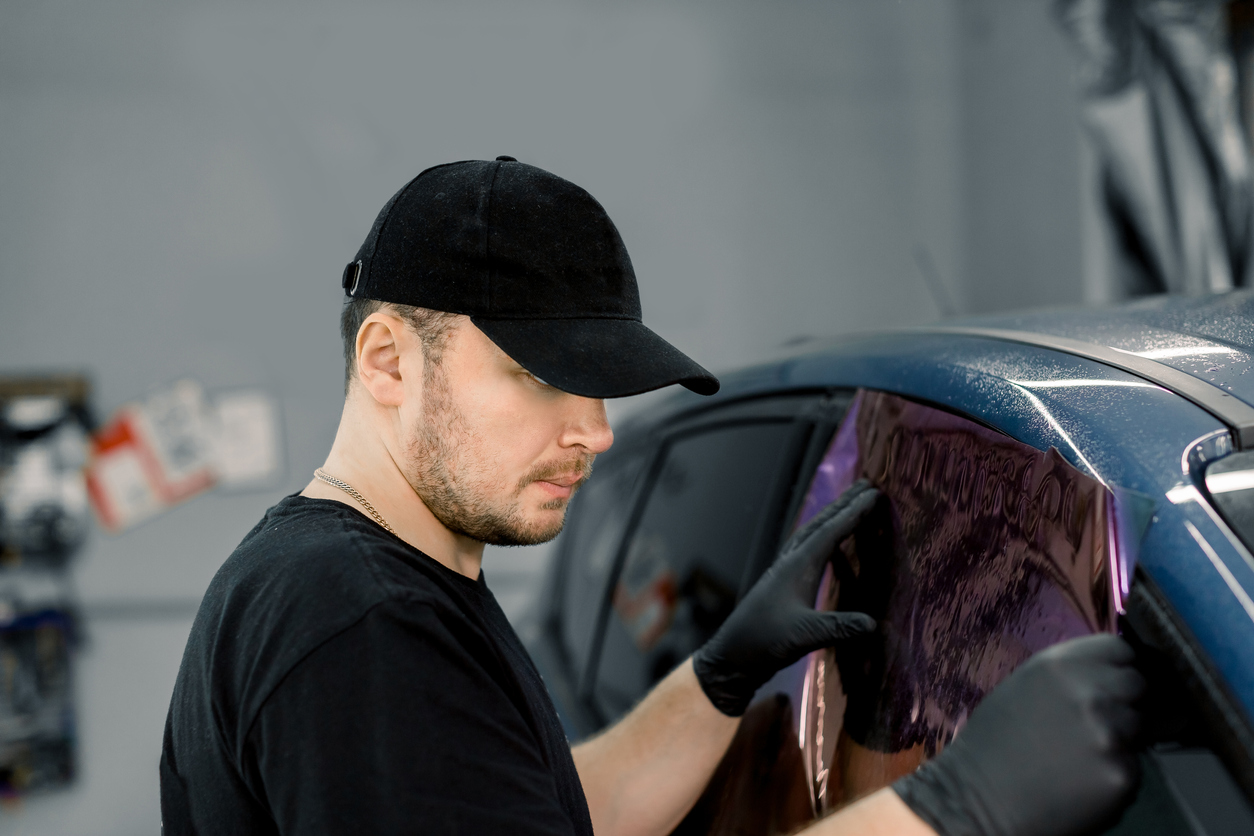 For many decades now, one of the most popular aftermarket upgrades for automobile owners has been getting their windows tinted. Sure, there are all sorts of other aftermarket purchases that people constantly make, like better sound systems and rims, but window tint really tops the list. All sorts of people use this substance for a wide range of vehicles. Some people use it for privacy on their fancy cars or limos. Some people use it to simply help block out the sun and keep the car cooler. Some even use it because it looks pretty cool to see a car go rolling down the street with smoked-out windows. There are all sorts of reasons that someone might decide to tint their windows, and a hefty percentage of people who buy their cars are quickly having new tint put on.

Window tinting is so popular today that many cars will roll off the factory lot with something like a 50% tint on the back windows. For lovers of tint, they tend to think that the darker you can go, the better things are going to look. But is there such a thing as too much window tint? You can get your windows very lightly tinted, with something like a 75% tint, which means three-quarters of the light can get through. Though, there are also total blackout 0% options. Though before you go buy tint, you might want to know if there’s such a thing as too much.

Too Much of a Good Thing is a Bad Thing

To put it simply, yes. There is such a thing as too much window tint. You have to understand what the tint actually does here. Not only does it keep the light from getting in, but it also keeps the light from escaping. In other words, you’re not dealing with some two-way trick mirror here. Many people think that having dark tint simply means that others cannot see in, but they can still see out. This is not the case at all. If you have a tint that’s too dark, you will have as much trouble seeing out as other people have seeing in. That’s how it works. Tint is a dark film that’s adhered to your windows, and it quite literally makes the window darker. Think about if you were to spraypaint your windows black. That’s what too much tint is going to do to your vehicle. 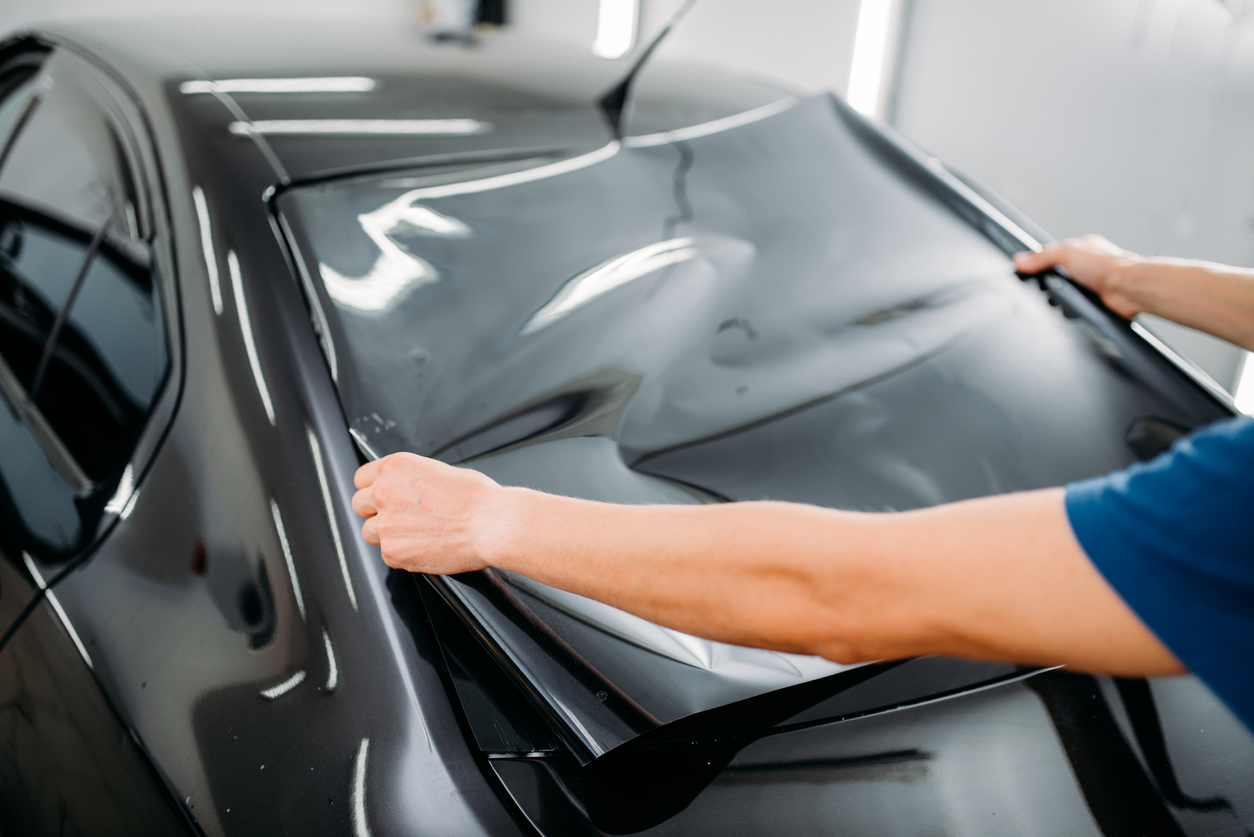 Why You Can Have Too Much Tinting

Aside from practical reasons, various provinces in Canada and states in the USA have various laws about the level of tint you’re allowed to have. Now, it’s always best if you check on these laws per your area of residence, as we can’t know where you’re going to be driving at. However, suffice to say that you do not want to exceed the maximum allowable levels of window tinting. While this isn’t some felony that will land you in jail, you still don’t want to fool with getting pulled over by the police. Not to mention that you’ll have to remove that tint and start over with a lighter coating, which will cost you more time and money. So make sure you’re getting the right levels of tint to begin with.

You’re also dealing with some serious safety issues if your tint is too dark. The average car has six windows. Two front, two rear, a windshield, and the back window. Now, the two rear windows can legally and practically be tinted quite dark. Though when it comes to your other windows, you’re going to want to maintain good visibility. You have to see the road, through your side mirrors, and out of your rearview mirror to maintain driving safety while commuting. Too much window tint on any of these windows will impede and obstruct your vision.

Just remember before you take that car in to have the windows tinted, there is such a thing as too much tinting. The idea here should be to not get carried away and just get something that lightly tints the important windows.