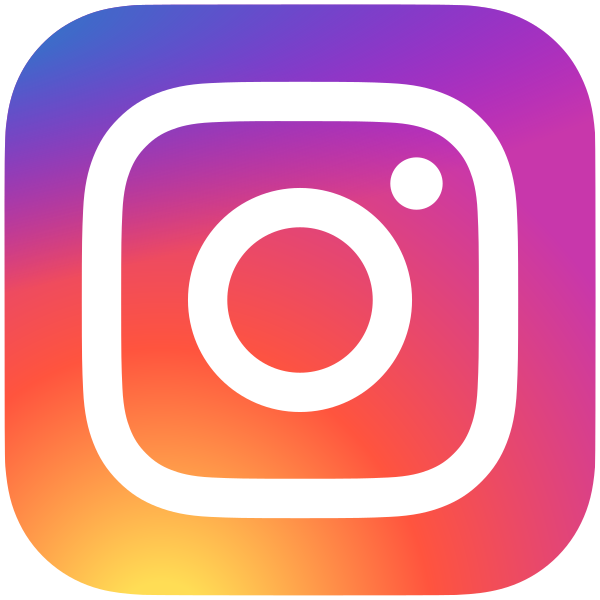 An influencer is a person whose presence stands out above the average on social networks. Due to their influence these people can become great promoters, and so many companies or brands that want to promote their products usually turn to them.

There are many users who want to become influential, either by wanting to have a moment of fame and attention or by wanting to earn money promoting products. But the truth is that becoming an influence is not an easy task or something that can be achieved just by wanting it.

It is true that there are a few who become influential without much effort, either because they had acquired fame in some way previously (as is the case of artists) or for having a very striking figure (as in the case of women with beautiful faces or bulky bodies who have many followers of the male gender). But those are very few cases, usually for the average people is difficult to reach, because it takes a high number of followers and likes, which is achieved with time, effort and perseverance.

Trying to arrive on your own and without guidance can be difficult and sometimes even impossible, but there are a number of steps that can facilitate the path to increase your followers on Instagram.

As mentioned above, there are a number of steps that can pave the way to becoming an influence. These steps will not guarantee success in 100% of cases, as luck often plays a role, but they greatly increase the possibilities.

Optimization of the profile

The influencer’s profile is his presentation card, and therefore it is the most important thing. You have to ensure that your profile is not overloaded, but that everything is organized in a harmonious way, always following the same theme and the same color palette.

The details are very important, both visible and subtle. Something that attracts the attention of the followers is to see details that go according to the central part of the images. It is not good to just upload an image, without background or accompaniment, but you have to upload ornaments that go according to it, although everything without abusing.

You have to know what people like, and especially know what the public that the future influence wants to address likes. The images to be uploaded have to be of quality, and for that you have to take them as many times as necessary until they come out as best as possible.

Once you have the perfect image, you have to publish it both in the profile and in the story, as there are those who prefer to see the stories rather than the profiles. And from the stories can even be embellished, placing emoticons, filters more appropriate, superimpose other images or even make surveys of them.

What can most influence an influencer’s popularity is the way you use the tools. These include tags, filters, emoticons, mentions and many more.

When mentioning users or using tags, certain things must be taken into account. Tags are used to search for related content, but they don’t work if you don’t use the right ones. That’s why, when using a tag, it’s good to analyze which one is the right one, either by investigating the tags of the moment (known as trending topic) or by looking through the accounts of other influencers.

But the most important tools are those provided by the stories, including filters, surveys, emoticons of various sizes and the well-known boomerangs. But you have to know when to use one or the other. To do this, it is good to know if the content is humorous, in order to use cheerful filters and boomerangs, or if the content is more professional, in order to use warmer filters and leave aside the most picky tools.

Keeping an eye on followers and brands

A very important concept for influencers is engagement. This means the level of engagement your followers are at. This is significant because a user can have more than 10 000 followers, but less than 1000 likes in a publication. So you have to keep in mind that the down payment is the one that will allow both likes and number of followers to be high.

And you also have to take into account the brands that you would like to promote. It is difficult for brands to go to an influence on their own unless it already has a great reputation and fame, so at first you will have to go to them to tempt them.