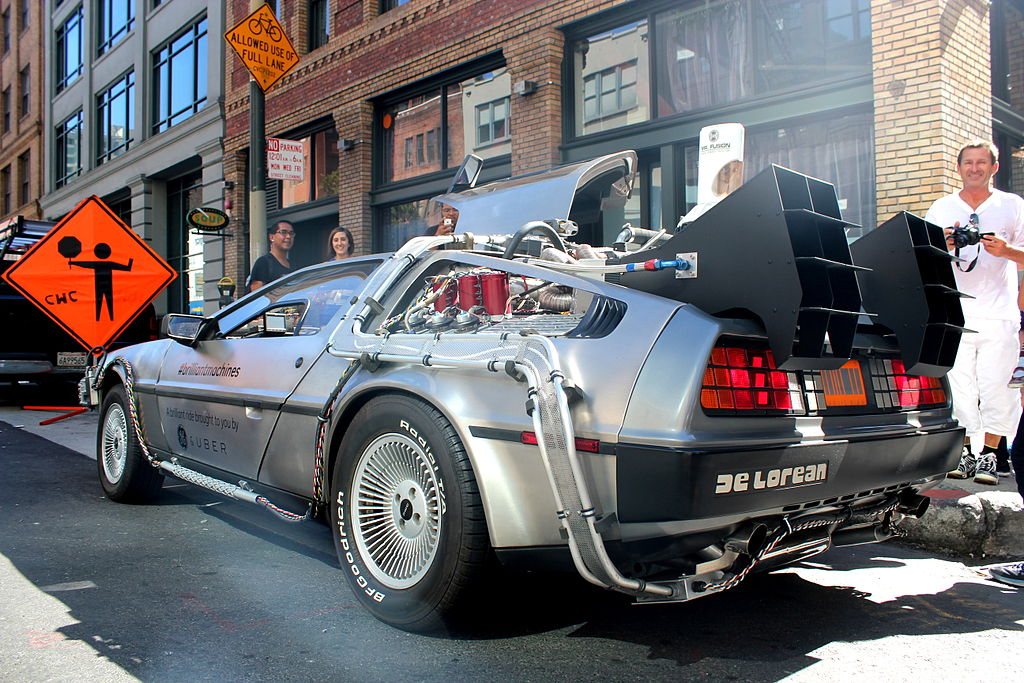 John De Lorean was a true genius who contributed significantly to the automobile during his time at General Motors and his own company. Check out more info on Scott Cooper Miami to find out more about John De Lorean. This post looks into whether John De Lorean actually sold drugs or not.

During the October of 1982, John De Lorean was charged and arrested for conspiracy to obtain and distribute cocaine weighing 55 pounds. However, the truth is that John was acquitted from the drug charges in the August of 1984. However, it was only the beginning of his legal woes.

John went to trial for fraud and was forced to pay millions of dollars to lawyers and creditors over a period of two decades. He continues to occupy an important place in the world of automotives. The starring role of John’s sports car in “Back to the Future” in 1985 has been memorialized.

Growing up in Detroit, De Lorean worked for Chrysler during his college years. He had a promising career and worked up the corporate ladder while at General Motors. However, John left the company to start his own company. The De Lorean Motor Company had been established in 1978 to pursue his personal business interests. The DMC-12 had been created during his time. It was a true beauty. Known for its stainless-steel body, the DMC-12 was unpainted and its doors could be opened up, instead of out. With a 130 hp Renault engine that allowed the car to accelerate to a velocity of 60 mph in just 8 seconds, the car truly stood out. However, that is not what people thought about the De Lorean car.

The truth is that the car was too expensive as it cost about $25,000 unlike the average car that came for $10,000 or the Corvette for $18,000. This led to financial trouble which the company faced and was one of the reasons that the FBI made an attempt to entrap him for the drug deal of $24 million. The authorities had known that John De Lorean would do just about anything in order to save his business.

The legal troubles faced by De Lorean only continued by the time, the director Steven Spielberg had chosen the DMC012 for the movie. It is due to the futuristic look of the car that it was selected to be a part of the film. However, despite the instant celebrity of De Lorean, the misfortunes simply could not be revived.

Although De Lorean ended up being acquitted for the drug charges in August of 1984, it still led to him spending many years for charges that related to his handling of the company money. In the year of 1999, John De Lorean was bankrupt and had a whooping $85 million in debt. Due to complications from stroke, the legendary automaker died in the year 2005 at an age of 80.