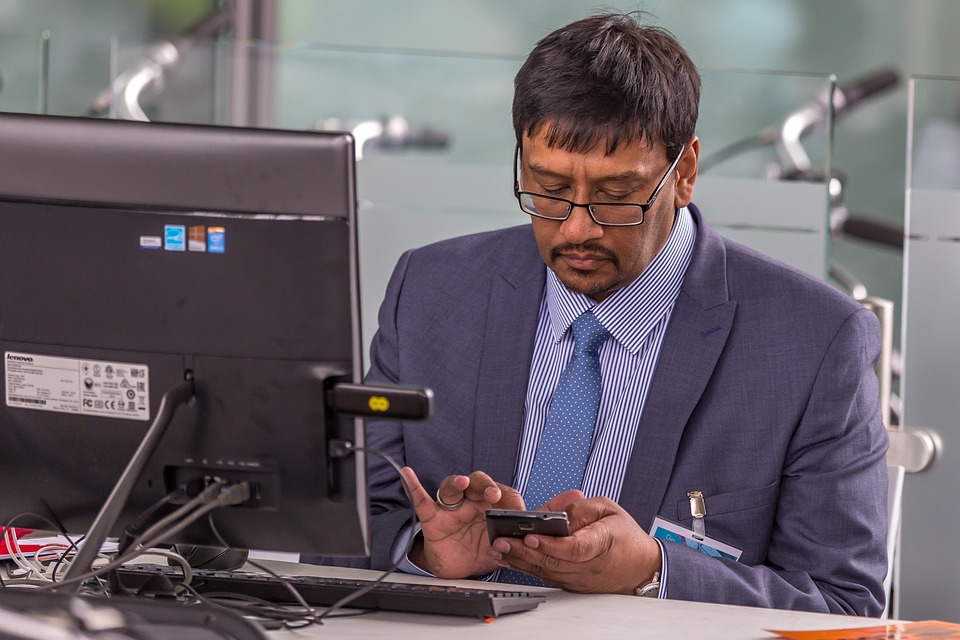 WHAT IS A CONSULTANT?

A consultant is a person that simply gives expert and professional advice in exchange for a fee. But don’t worry, consultants are typically hired in an advisory capacity, that is why they cannot be held responsible for the outcome and result of a project or a scheme.

An independent professional can be referred to by several names, such as: consultant, freelancer, contractor, small business owner, and self-employed, etc.

Responsibilities of an independent consultant usually change; they usually rely upon the enterprise they work for. But in usual cases, they are employed to enhance or repair a particular element in a client’s business, one that the contractor has specialization in, alongside sharing advice, suggesting recommendations, and solving any problems that arise within a business or an organization.

WHEN AND WHERE ARE CONSULTANTS REQUIRED?

Independent consultation is one of the most sought after freelance jobs. Because of this, consultants are required before and during the launch of an organization. But it is not necessary that they are hired only then.

They can also be employed when an organization is planning on reorganizing or rebranding itself, and they are required to remain there until all the objectives and aims of the organization have been acquired. Because of this, we cannot say what the exact time period for an independent consultant’s services is, it depends on who they are hired by and how long they are willing to work for them.

Independent consultants can be writers, graphic designers, procurement specialists, IT professionals, or they may reside in another area of expertise entirely, because consultants are only restricted by their ability and capacity to have an evidently articulated field of professionalism that can be contained and sold to customers.

WHY SHOULD YOU BECOME AN INDEPENDENT CONSULTANT?

Starting a career as an independent consultant offers several benefits, such as:

We hope you’re convinced and want to begin your career now.